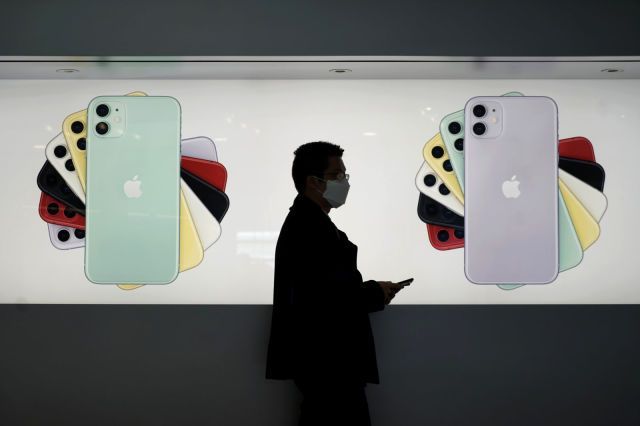 The most recent smartphone shipments in February this year and plummeted significantly with total reduction up to 38%. This is largely accounted to the outbreak of COVID-19 which spread thorough Asia and Europe.

The report from Strategy Analytics released on 20th March shows that the shipment report for the period ending February 2020 shows a decline of 99.2 million smartphone compared to February last year. As a result, it only shipped out 61.8 million snartphones.

It is stated that this decline is due to the outbreak of the pandemic which causes manufacturers including China to shutdown its manufacturing plant, thus affecting total phone production.

The numbers were expected to further down in the March report.

Best design of all mid-ranger? Samsung Galaxy A quick look!

Samsung has reintroduced the newer generation of the A series mid-range and entry level smartphone in Malaysian mobile market few days ago, and it was ...