With its rival smartphone company Xiaomi has its Mi 5 officially sold out in first few minutes, Huawei has been keeping their heads up on their upcoming flagship P9 smartphone. With the P9 teaser video and design leak has flooded the internet, we could expect that the new P9 will be introduced around these few months.

According to the leaked design of the real Huawei P9, it is set to comes with 2 camera on the rear, a dual tone flash and a laser based auto-focus module. The camera is also said to be inspired by the Nexus 6P which looks unique.

Meanwhile, it is also said that an infrared sensor module will be located on the top while the bottom comes with a 3.5mm audio jack and USB Type C connector port. 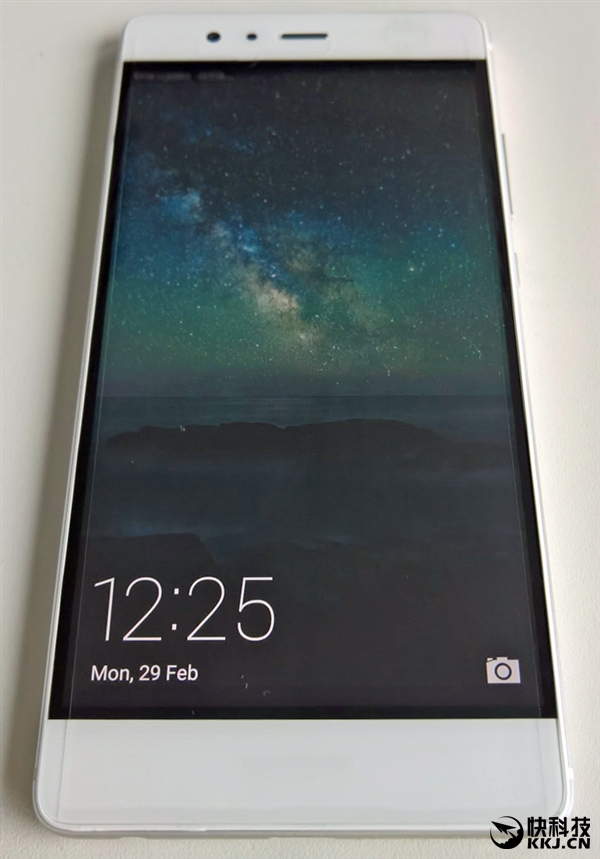 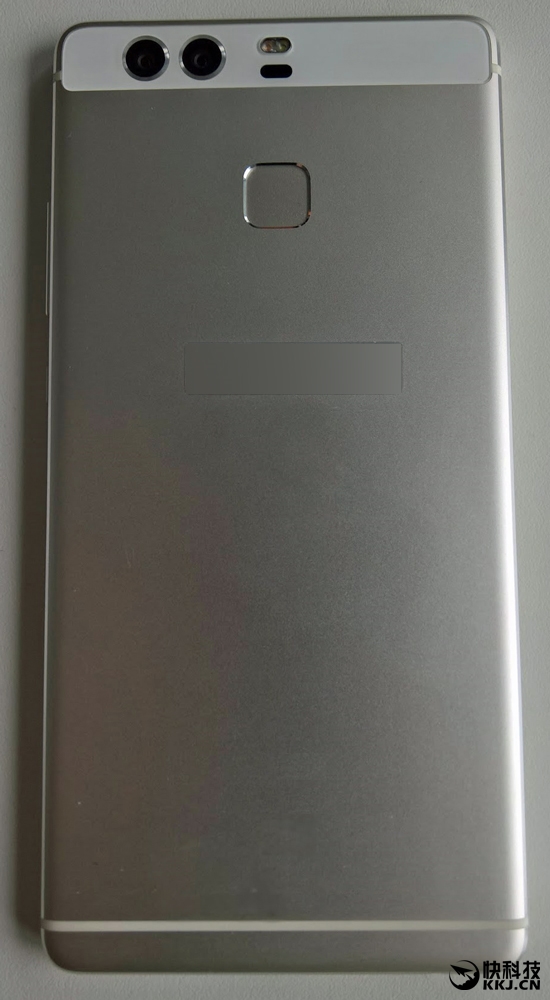 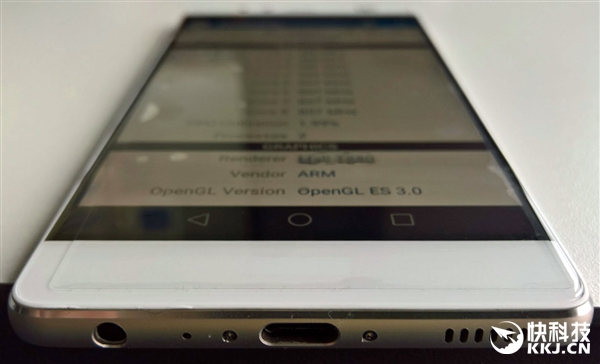 What do you think about this design?