The alleged Xiaomi notebook is as similar as the Macbook Air 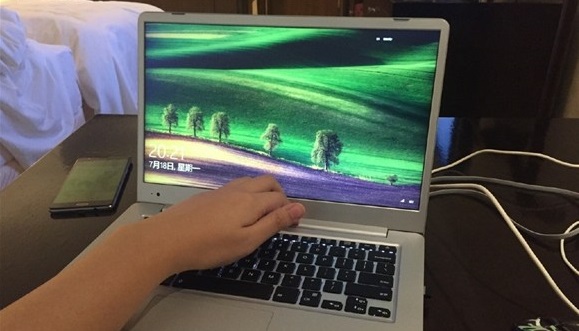 Xiaomi will be launching 2 new products on the 27th July which are the Redmi Pro and also the first Xiaomi notebook. While many rumors has circulated in the internet, sources suggested that the new notebook may be powered by Intel Core i7 processor with a price tag at around RMB 1999 (~RM1209). This ridiculously low price tag leaves people in awe while some deemed it as impossible. However, a Weibo user has leaked some pictures of the alleged Xiaomi notebook launching next week which almost identical design with the Apple Macbook Air. 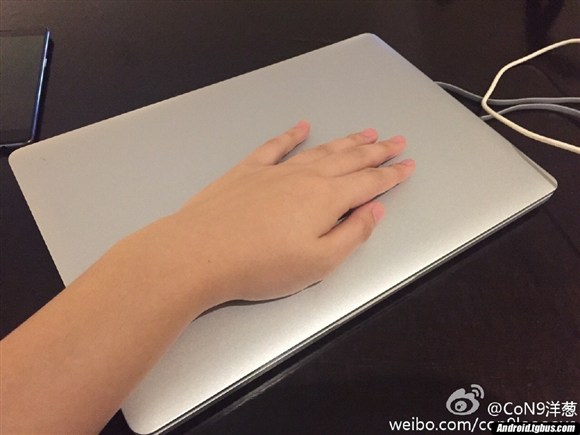 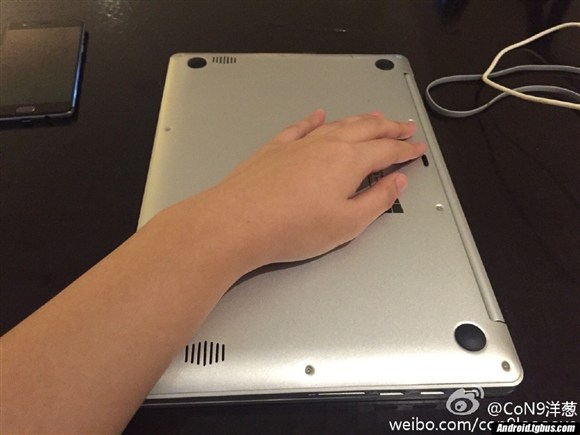 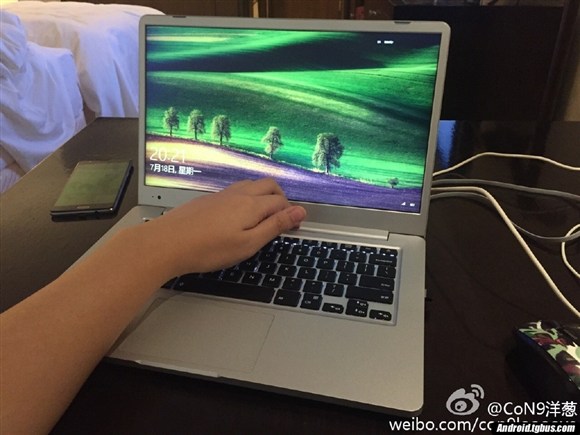 From the picture leaked on Weibo, it seems that the Xiaomi notebook will be featuring a metallic body with a thin body design the fulfills the concept of ultrabook. The notebook is also relatively thin which comes with 11 or 13 inches Full HD display along with a thin bezel. The touch pad is also big compared to other Windows notebook on the market today. 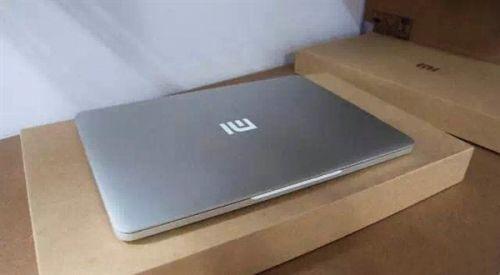 A brand that originated from France with its smartphone manufactured in China – Wiko has gain popularity after the 3 unique smartphone models targeted towards ...