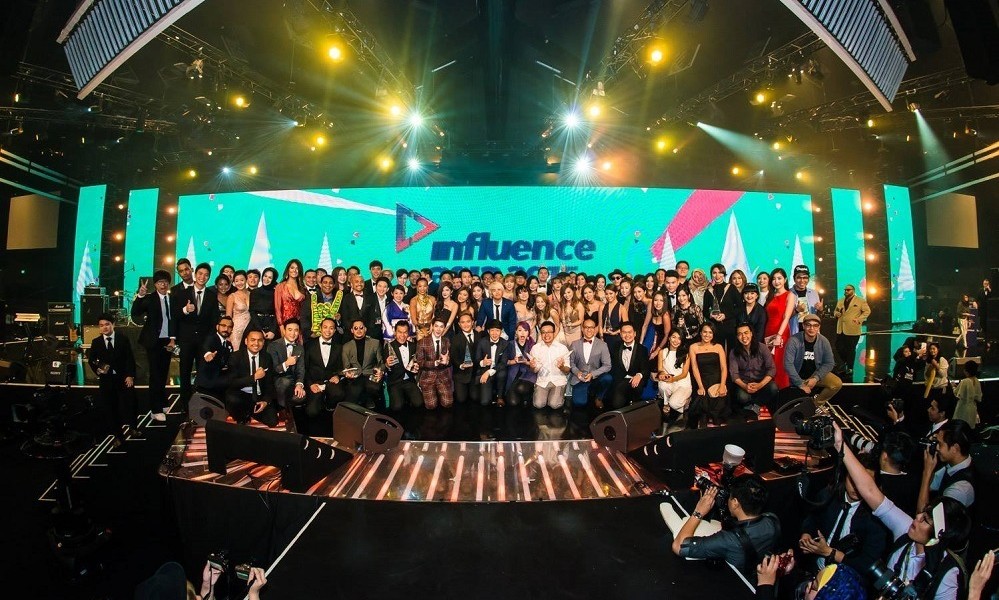 Influence Asia, one of the largest Asian most watched social media award show is coming towards Malaysia! Themed “For the Future”, it gathers talents and influencer across 7 countries – Singapore, Malaysia, Indonesia, the Philippines, Thailand and two new participating countries: Vietnam, and Korea! Influence Asia 2017 is now heading to Kuala Lumpur Convention Center on 6-9th April 2017 after a successful inagural show in Singapore in 2015. Organized by Gushcloud and hosted by Korean digital marketing group Yello Digital Marketing (YDM), the Influence Asia 2017 will gather  top 252 performing artist and honour individual and group achievements on social media across Asia.

Apart from new talents from Vietnam and South Korea joining this show, there are 4 local talents nominated for each of the 7 categories in beauty, fashion, parenting, healthy & fitness, food etc as below: 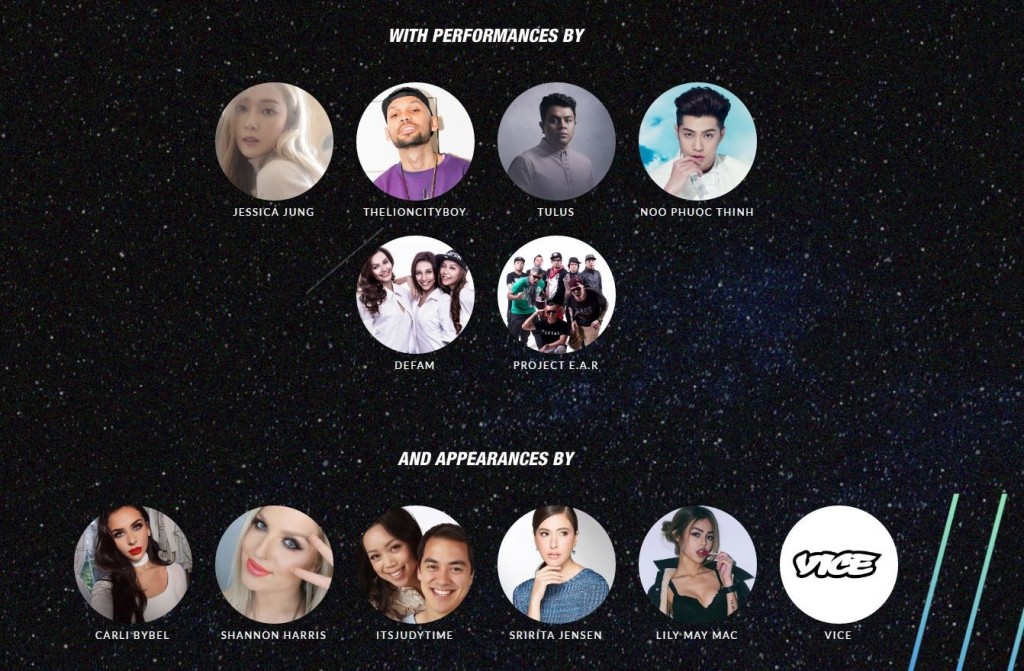 Living up the brand promise “Creating Tomorrow’s Positive Influence”, influencers on social media today is now shaping the life of future generations. The detail of the award show is as below and we can’t wait to meet our local and other international talents and young influencers across Asia!