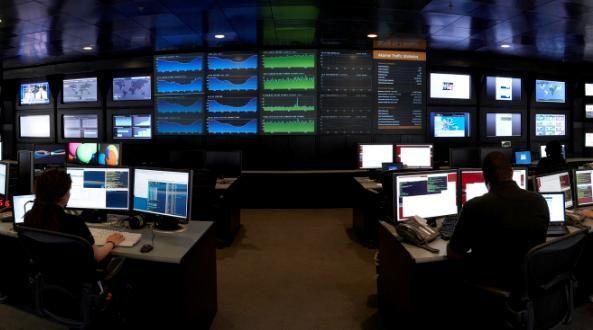 Currently, there aren’t much choice when you select an internet service provider when it comes to local home/office network in Malaysia. While the majority of Malaysian household internet access is mostly provided by a government linked internet service provider, there are often complains of poor connectivity,unmet desired speed and other connection issues reported from its consumer. But is the Malaysia network as bad as we think? 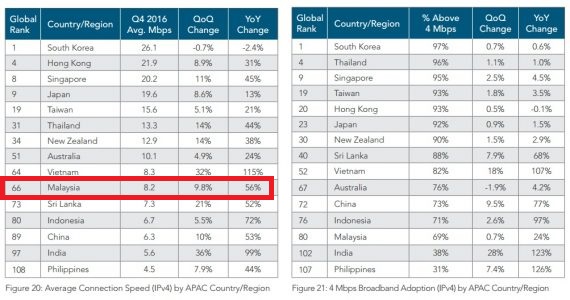 Besides, there are 27% of Malaysian network user able to enjoy network speed above 10Mbps, which has drastically improved by 397% in 2015. Despite Malaysian is ranked average in globally, the average network speed doesn’t seems as bad as it is.

One thing to note is that this report does not address the high speed network coverage as suburb still suffers from lack of high-speed internet choices.

Get iPhone 6 from RM1759 from Switch clearance @ Bukit Raja

Good news to all Apple fans! Previously at Switch Penang, there is another clearance sale held at Switch @ AEON Bukit Raja with discounted prices on ...