The cheapest selfie smartphone LEAGOO Alfa is here at RM449! 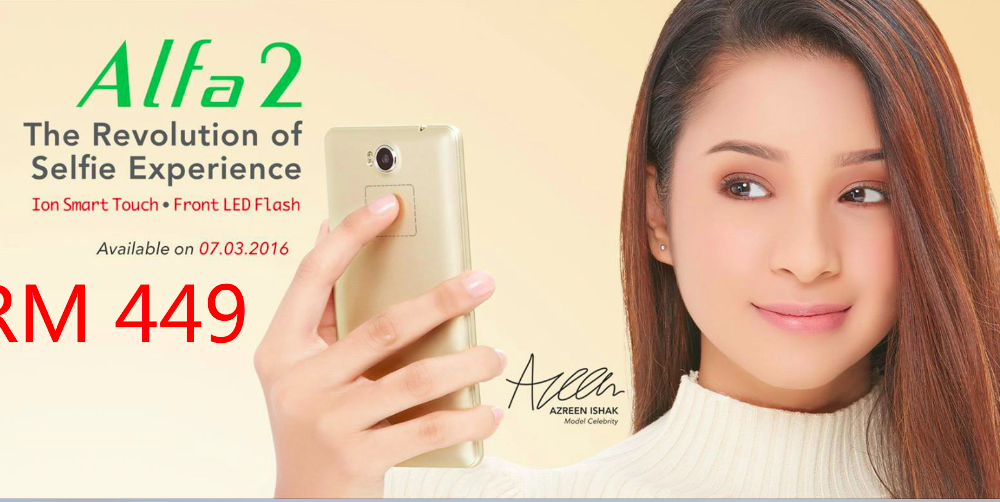 With their previous successful launch on the Alfa 6 on Plaza LowYat, LEAGOO has introduced a new selfie-centric smartphone – LEAGOO Alfa 2 which is set to launch at March 7 (today) for only RM449! 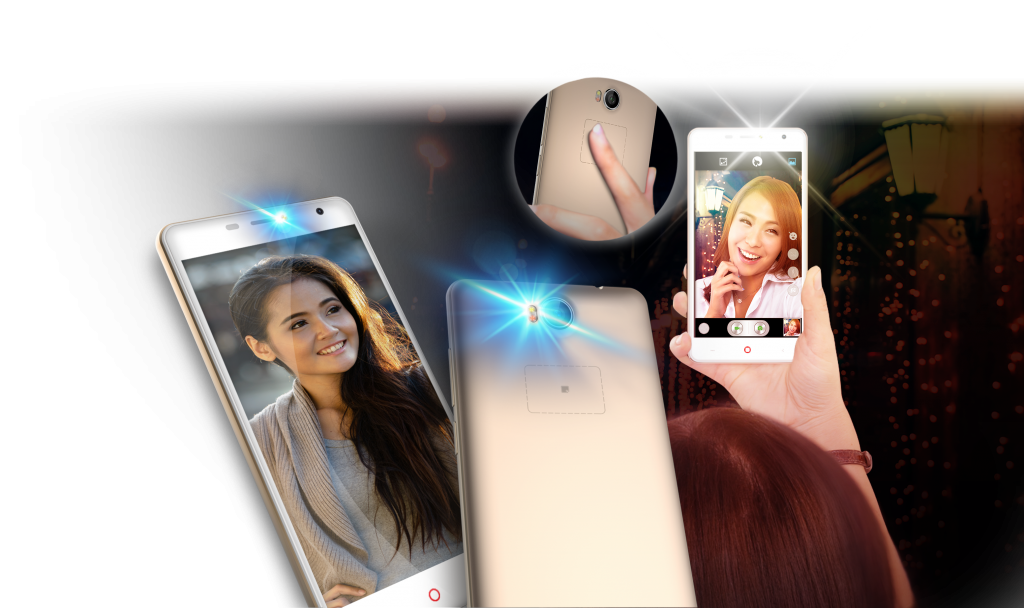 The Alfa 2 is a smartphone designed for the youth and selfie enthusiasts and comes with the trendy 2.5D glass. It comes with a 13MP rear camera with dual tone LED flash and a front 5MP camera and a flash that is able to compensate light and brighter image in dark environment. 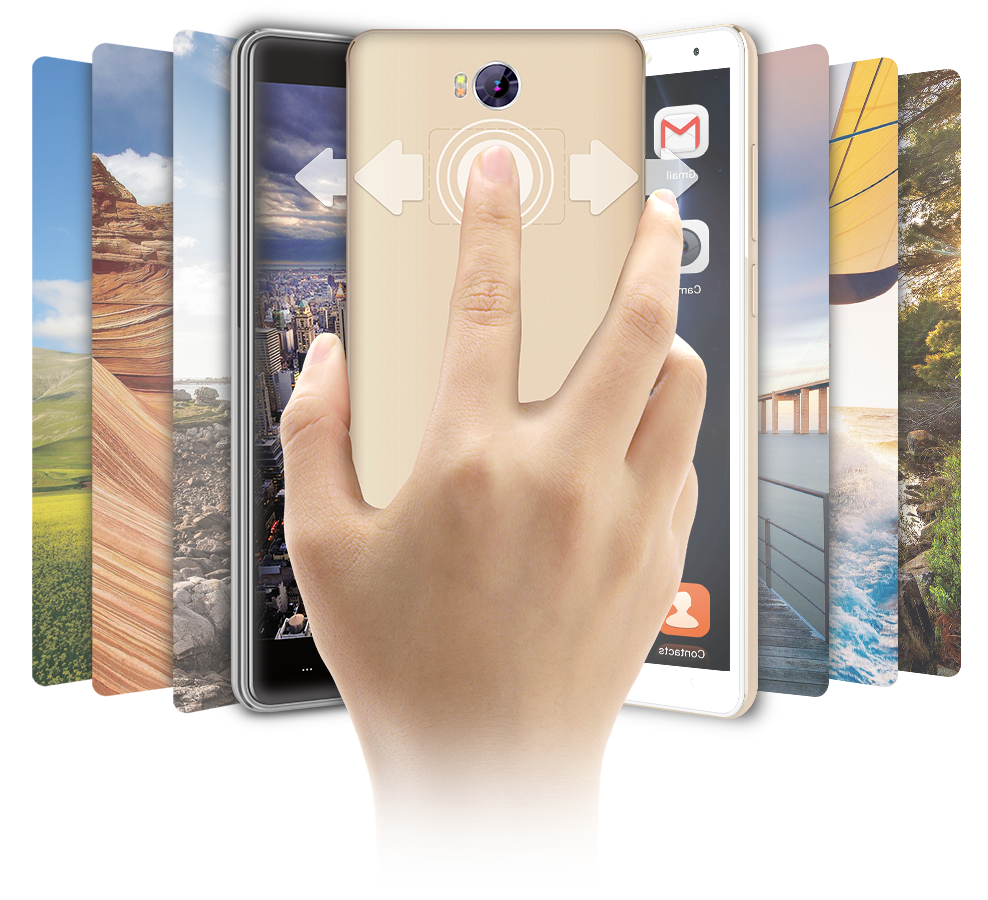 The Alfa 2 comes with a rear button that instantly activate the smartphone after double tapping. Left and right swipe on the rear button also can slides between photos in galleries.

The home button also comes with unique LED breathing light that changes colour when there is a missed call, or low battery. 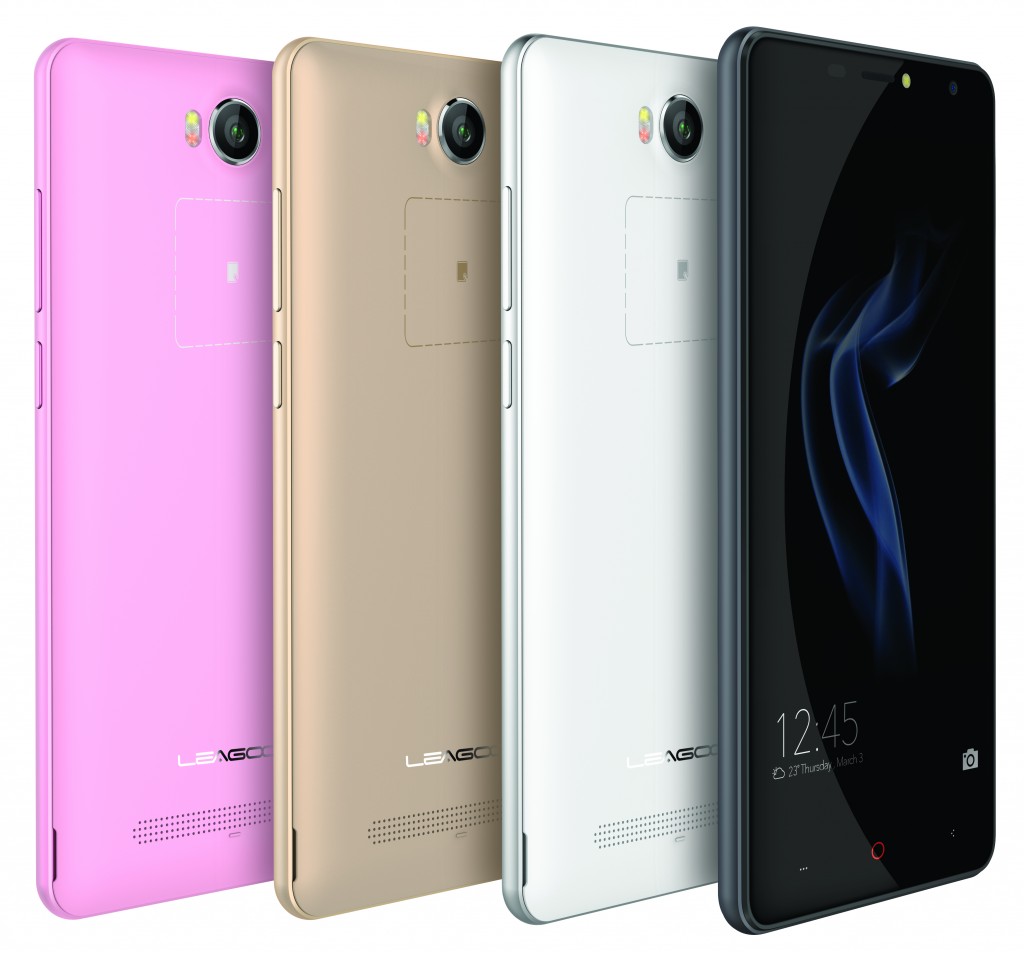 The LEAGOO Alfa 2 will be available in March 7th at RM449.

A new Sony Xperia XZ might be launching on 27th Feb

As most gadgets enthusiasts have anticipate for tech giants such as Samsung, Huawei and LG to reveal their new smartphone, Sony also had a few ...