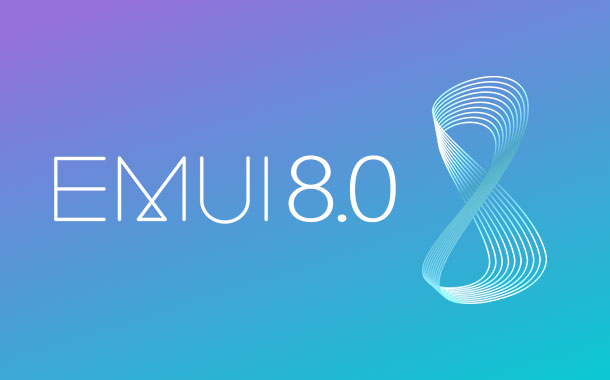 Earlier last week, Honor has officially announced the first batch of smartphone to receive the long awaited EMUI 8.0 which is based on Android 8.0 operating system. This time, sources has revealed the complete list of EMUI 8.0 eligible device which you are about to see it below.

As it is previously reported that Honor 8 has no chance to receive Android Oreo update, the EMUI 8 update for Honor 8 doesn’t include the complete package of the Android Oreo features but it will be featuring EMUI 8 user interface like others.

With Honor EMUI 8 upgrade list unveiled, Huawei (Honor) could be moving its upgrade to P and Mate series Huawei smartphones.

Could human defeat Artificial Intelligence in a chess game?

The rise of artificial intelligence has make it more prevalent in our daily lives. From completing your search queries to securing your smartphone, this new ...