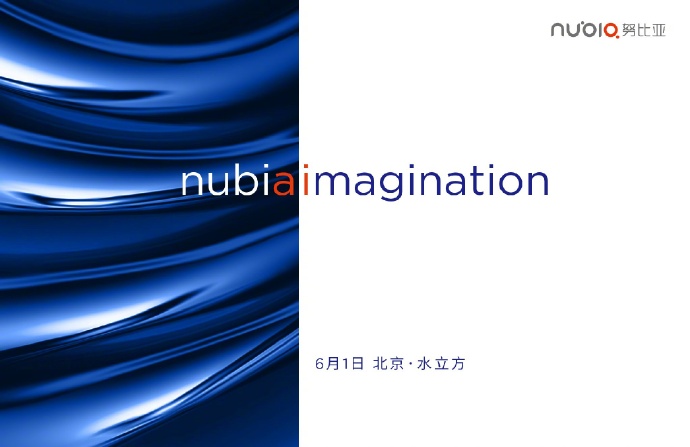 As one of the top Chinese smartphone manufacturing company, nubia – a subsidiary of ZTE smartphones has been targeting the premium flagship market for the past few years. With their recent introduction to Malaysian market, nubia Malaysia will be launching the first media launch event for their new smartphone on 19th June this month. Captioned “nubiaimagination”, the tittle has emphasized on the AI which nubia could be bringing the world first 8GB RAM smartphone nubia Z17 into Malaysia.

The Nubia Z17 is the world first 8GB RAM smartphone which is also powered by Qualcomm Snapdragon 835 SoC. It comes with 16MP front camera and a 23MP+12MP rear camera and available in variety of colours such as gold, red and black. The smartphone is built with a great focus on its hardware specifications and its design doesn’t fall behind modern smartphone theme.

Google Plus is an established social network platform that serves similar feature on Facebook but with the other way. Recently, a breach in the Google ...