The first VR product from Xiaomi will be launching on 3 more days! 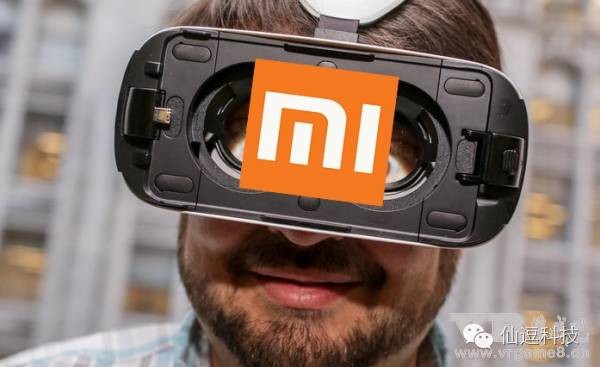 Known for its venture in multiple consumer appliances platform and smartphone design and development, it is previously rumored that Xiaomi will be making their own VR headset but the’re hasn’t been any news since the rumor leak. Today, Xiaomi officials stated that they will be launching the first virtual reality headset after the launch of the Xiaomi Notebook Air on the 1st August 2016 10am. 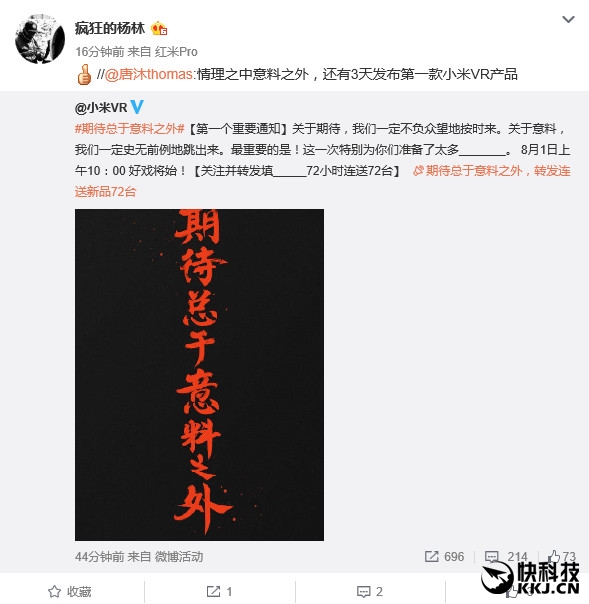 The Xiaomi teaser shows that their first VR headset will offer much more surprising function and feature. 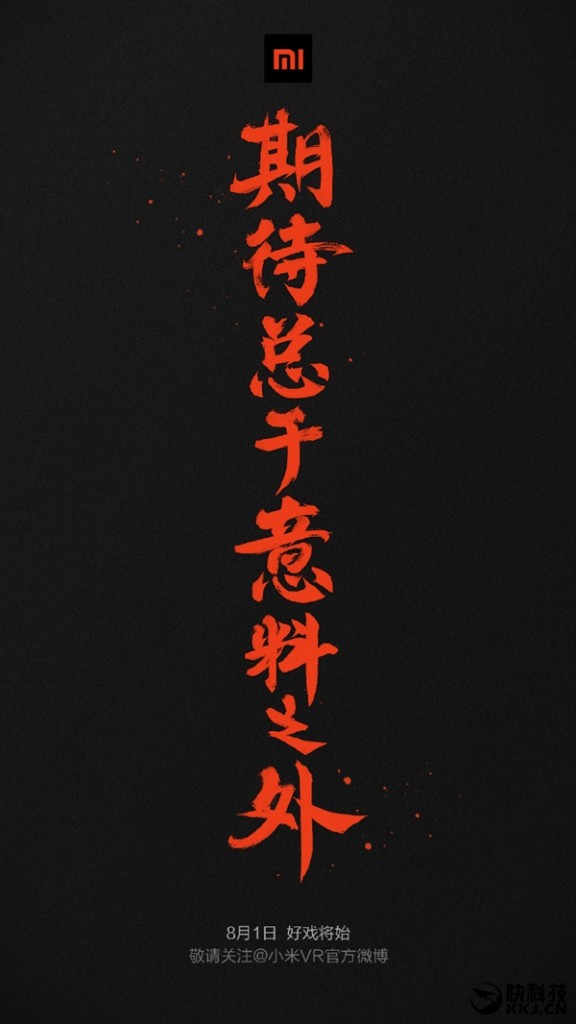 Samsung Galaxy S21 FE has recently appeared at Samsung UAE official site which comes with design similar to it its series. This model seem to ...