The Galaxy S7 Edge is expected to arrive from March 18th! 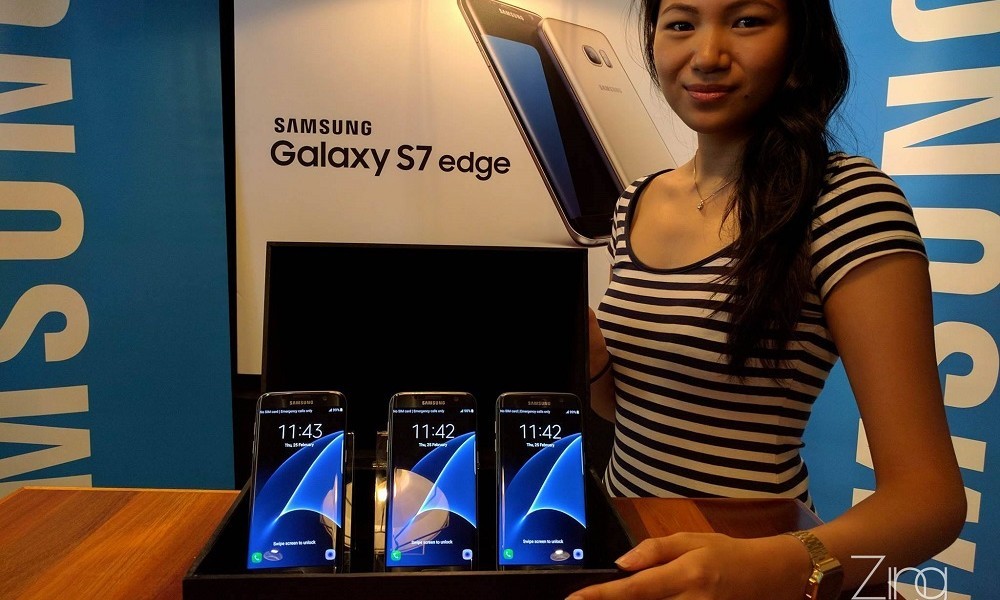 Earlier this morning, Samsung Malaysia has announced that their all new flagship – Galaxy S7 Edge will be available in Malaysia from March 18th throughout all authorized Samsung distributor nationwide. 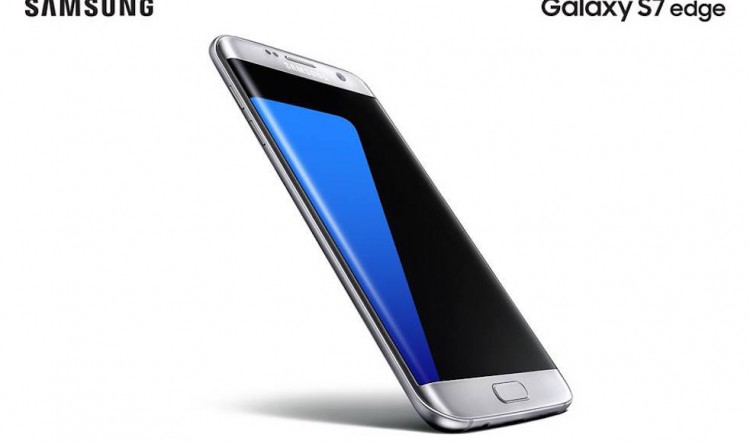 The Samsung Galaxy S7 has a similar build with the S6 Edge but the rear cover features a design inspired by the Galaxy Note 5. Display wise, the S7 features a Quad HD Super AMOLED display along with Always-On technology as seen on LG G5

However, Samsung will be likely to offer different SoC hardware for different consumers at different region on the Galaxy S7 and S7 Edge. It is powered by either the Snapdragon 820 processor or the Exynos 8890 SoC from Samsung but both comes with 4GB of RAM and the support for microSD for storage expansion! 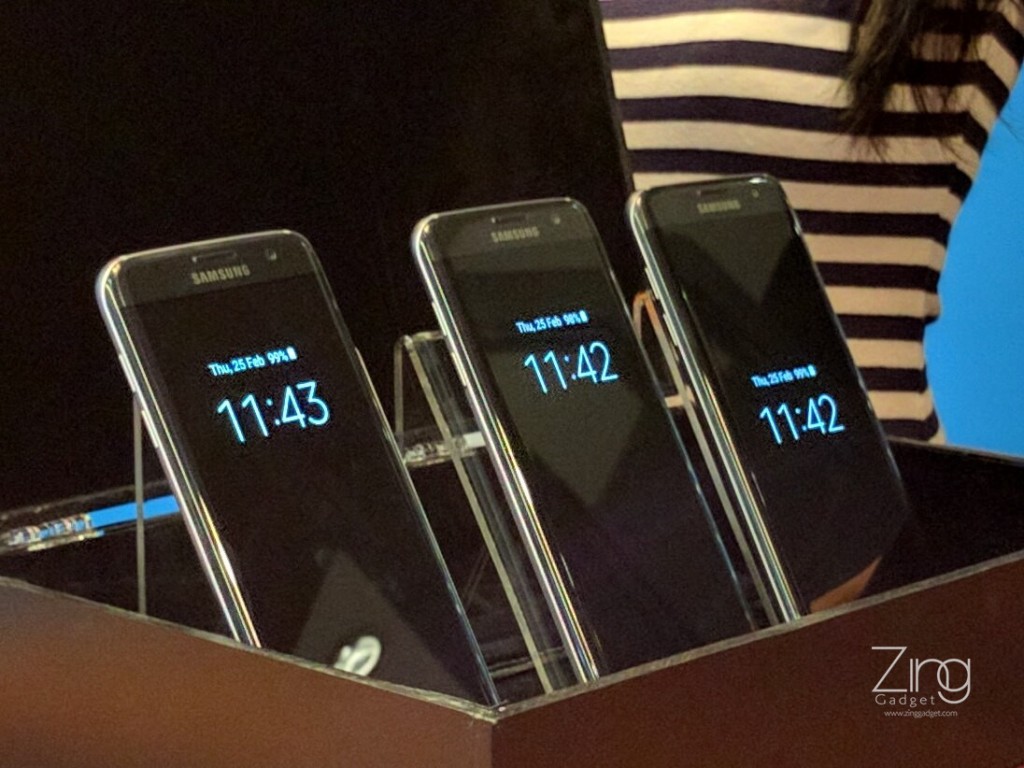 The Galaxy S7 Edge features a slightly lower 12MP rear camera but comes with larger aperture at f/1.7. The micron size of the camera lens is also 30% larger than iPhone 6s Plus. To solve the slow focus time on object at low light environment, Samsung has introduced a new DualPixel technology that largely shorten the focus time required in the dark. 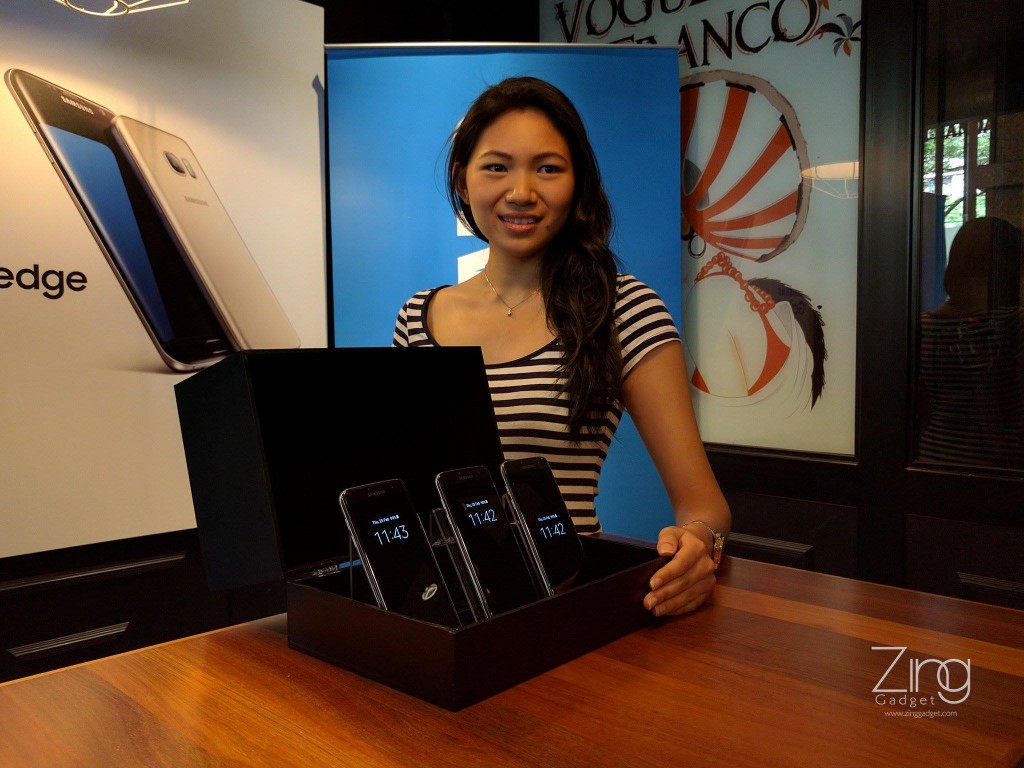 With the scheduled launch of the Huawei P9 will soon to be happening on the London UK, someone has been creating a big spoilers on ...