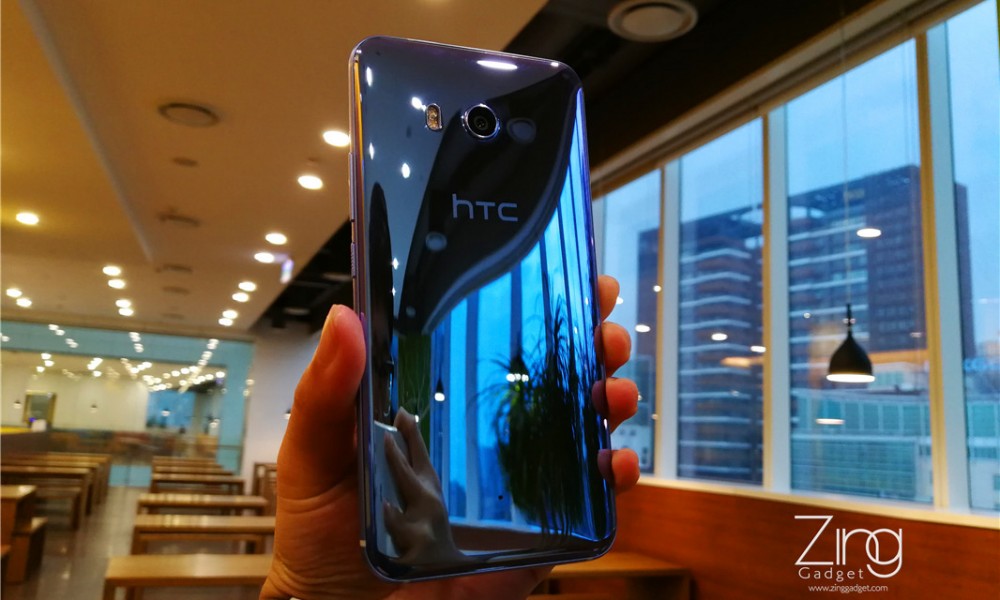 The latest flagship from HTC has been first unveiled in Taiwan on 16th May last week.

dThe new HTC U11 comes with beautifully crafted Liquid Surface design along with premium hardware with the addition of a unique feature called Edge Sense. It’s camera was rated the top among all smartphones with score at 90 marks! 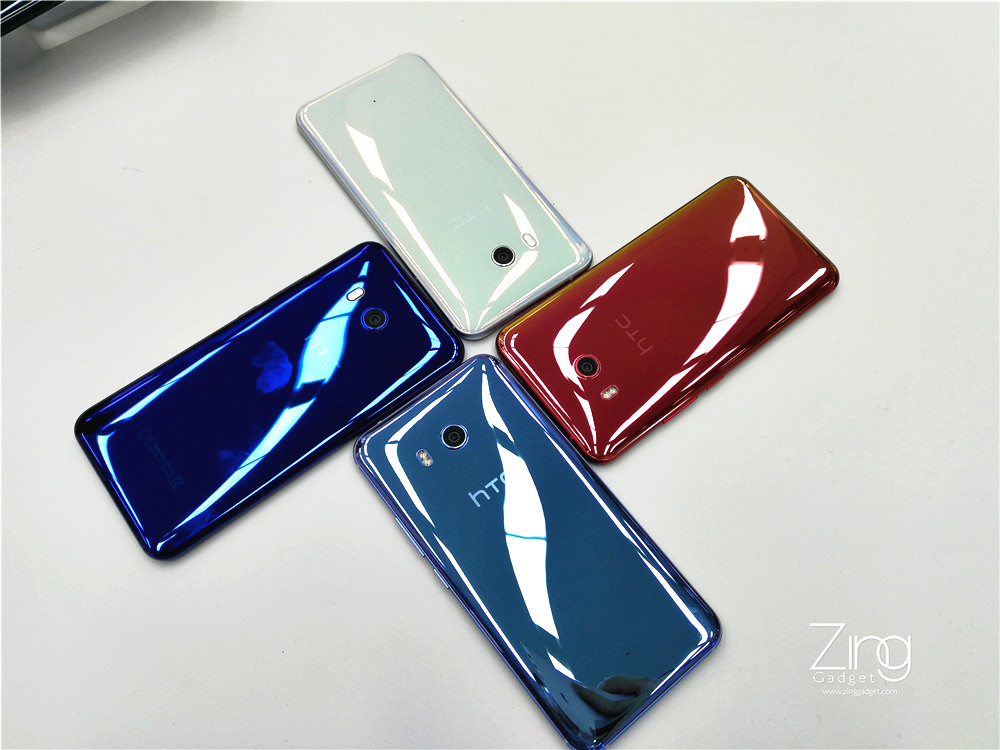 Apart from the enhanced artificial intelligence based voice assistant Edge companion, HTC has added a new feature known as Edge Sense. This feature can be a replacement for camera shutter key or launching certain key actions by detecting pressure applied on the side. For example, the front facing camera can be changed to rear facing camera when press against its side without manually pressing the button. It is certainly a useful feature that reduces hand movement when performing tasks.

It is officially confirmed that the HTC U11 will be launched in Malaysia on the 1st June this year. However, no official pricing has been revealed yet.

HUAWEI launches cloud based phone where your apps runs on VM on the cloud!

Earlier today, HUAWEI has announced a new flagship smartphone from them and it is known as the KunPeng phone. HUAWEI official stated that if you ...