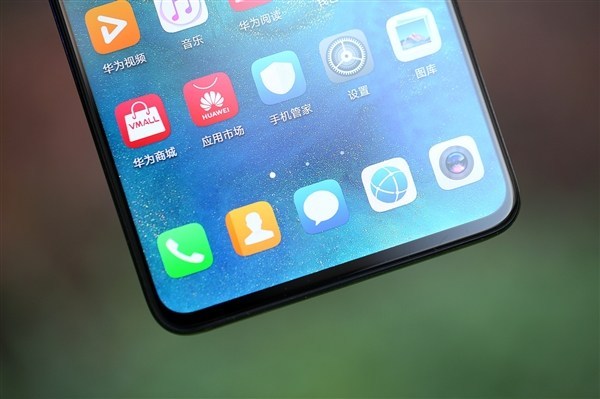 Recently, HUAWEI CEO of consumer business Richard Yu has promised that the Mate 40 series will be launching according to its schedule. Following its tradition, the Mate 40 series is likely to surface during late October this year.

According to report, the Mate 40 series will be launching on 15th October 2020 while the China edition will be delayed till 22th October.

Why iOS earns more than Android?

On the recent report from IDC MarketScape, although Android has a larger population of users in comparison to iOS users around the globe, but iOS ...