The Huawei Mate S with ‘ForceTouch’ launched at China from RM3299! 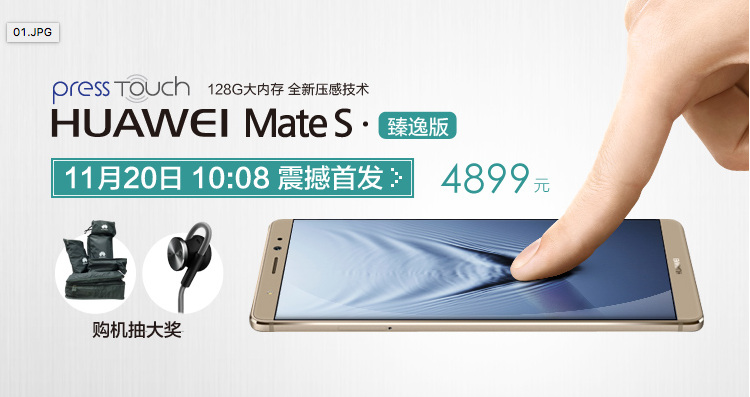 When the Mate S has first announced from Huawei, it was born to compete against the Apple iPhone 6s as it is the first Android smartphone in the world that features a Force Touch technology! Till now, this technology has not fully matured in the world of Android, but Huawei managed to did it first and implemented into the latest premium version of Huawei Mate S! 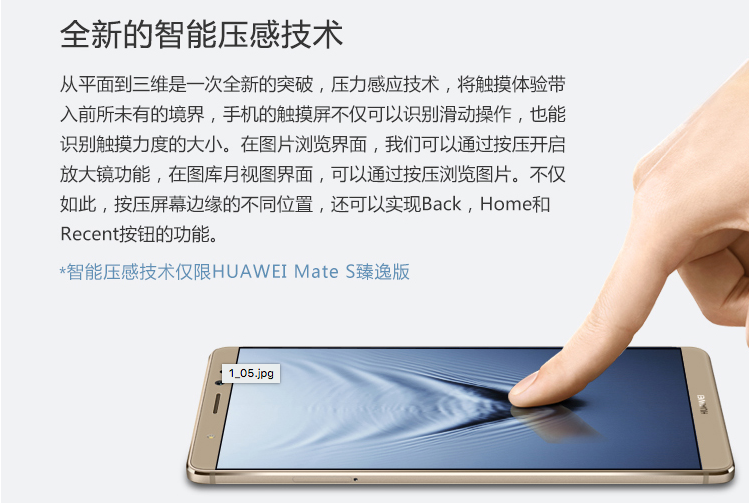 The most premium version of the Huawei Mate S comes with an upgrade of total internal storage to 128GB. It is now officially launched in China with price tag at RMB4899 (~Rm3299)! There is yet to have any news on this launch in Malaysia.

For more details of the Huawei Mate S (Malaysia version), check out our review here

Earlier this year, Huawei has launched a 10 inches Huawei MediaPad M2 tablet on CES 2016 and promises it will be launched onto global market. ...