The largest Samsung ‘tablet’ has ever made 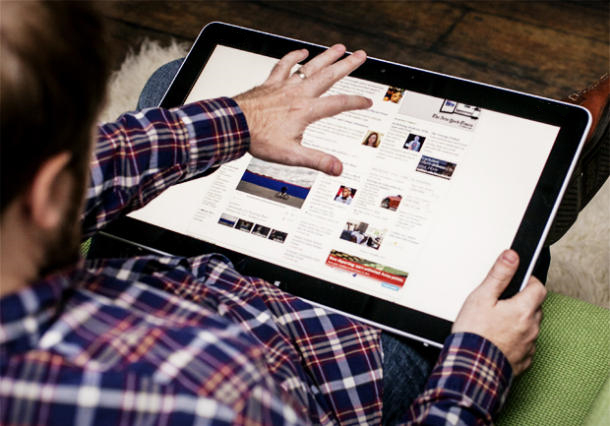 In the early 2010’s smartphone and tablet are deemed as important tools to getting different things done in one go. However, the launch of the phablet in smartphone industry has widely replace the needs of a tablet for videos and multitasking, especially when we’re in the era where smartphones are powered by top-notch processor.

When the iPad and other tablet sales are plummeting around these years, Samsung is going to launch an ultra-large sized ‘tablet’ named as Galaxy View. The Galaxy view comes with large 18.4 display that is even larger than mobile computers! 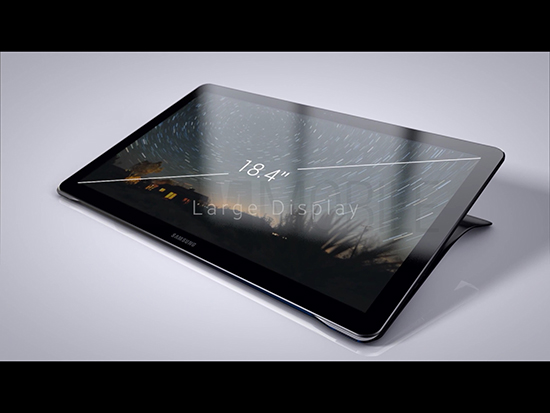 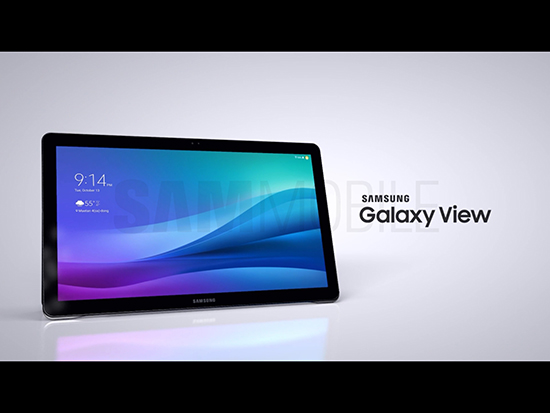 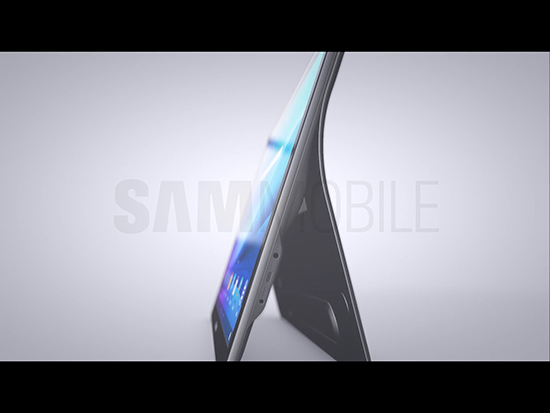 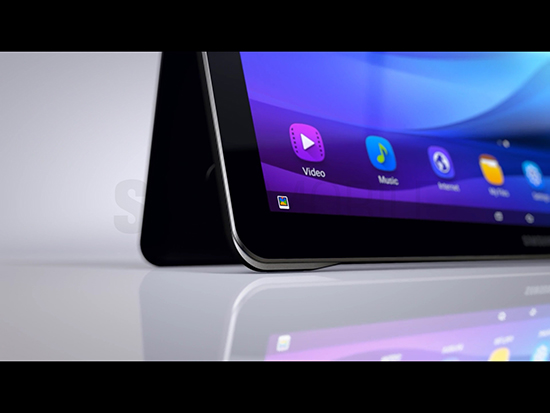 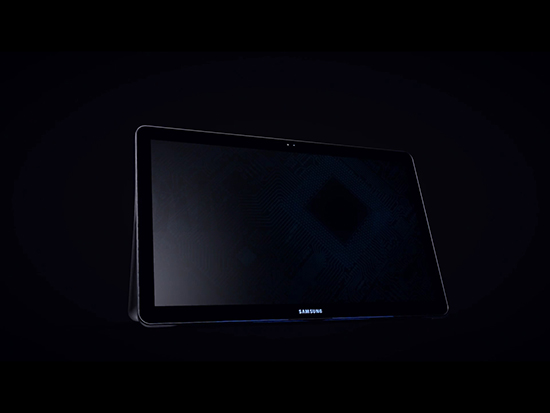 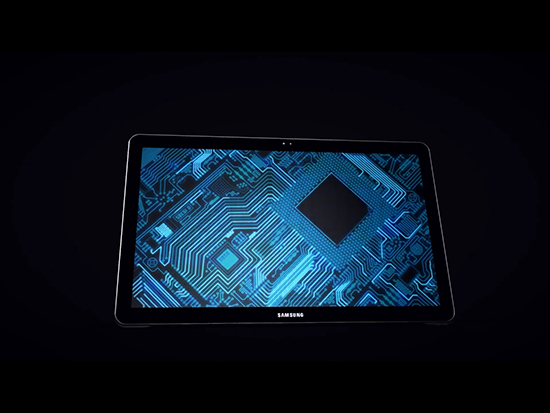 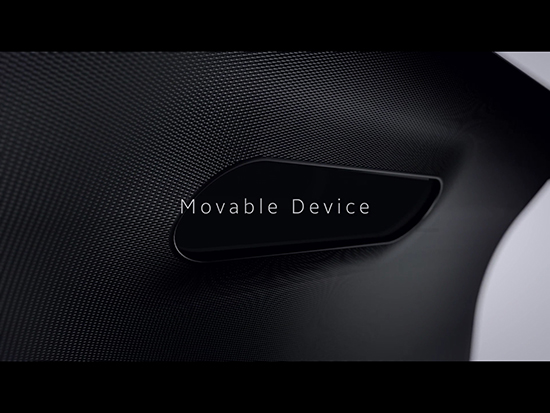 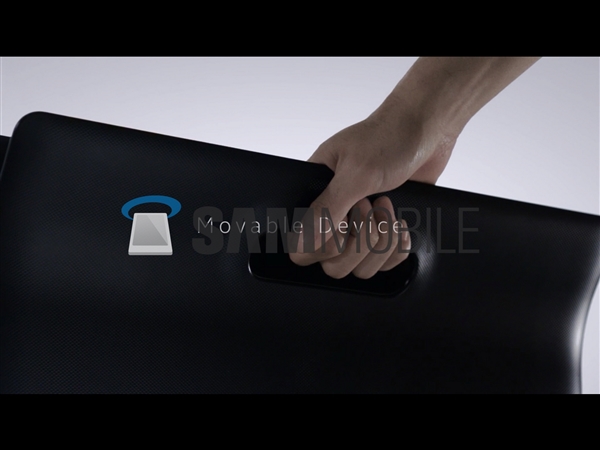 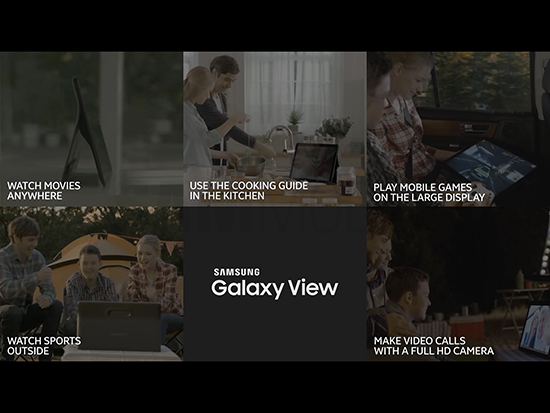 The large tablet is considered as a fresh trend in the mobile industry mobile because that defeats the definition of portability. But, Samsung has been making efforts in making it to be truly portable and stylish at the same time.

Camera wise, the Galaxy View comes with 8MP rear camera and 2.1MP front camera. This is ideal when it comes to Skype calls and other conference calls. The battery inside is packed with 5700mAh large capacity battery but we highly doubt its battery life especially for such as large display devices. Besides, the mega sized tablet also runs on Android 5.1.1.

Clashing against the Galaxy S7: LG G5 set to launch on Feb 21th!

The new G series flagship from LG will soon surface the mobile industry, as most media has received official product launch invitation letter from LG ...