The legendary Nokia will be coming alive next year! 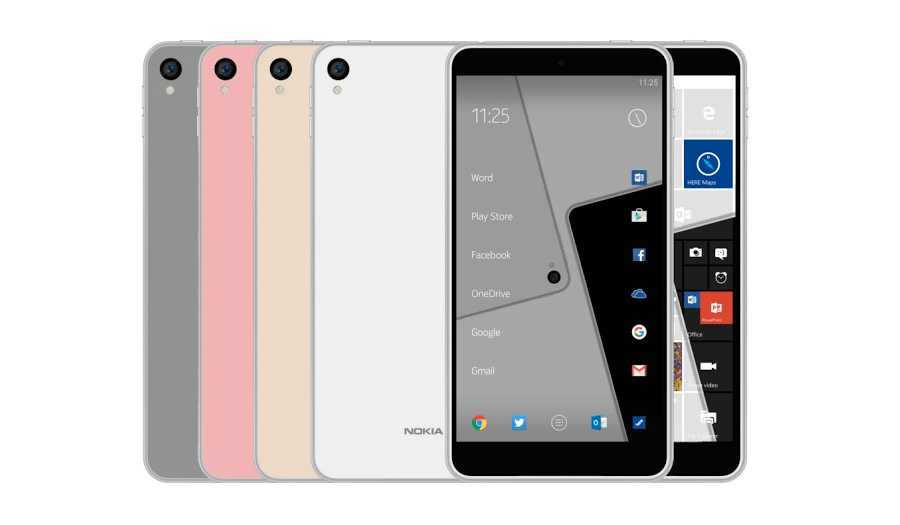 On the 18th May this year, the Finland based mobile phone manufacturer – Nokia is officially announcing their return into smartphone development after years of silence. Nokia has officially signed agreement with HMD global Oy for a 10 years contract on the licensing and technology for the manufacturing of Nokia smartphones and tablet. 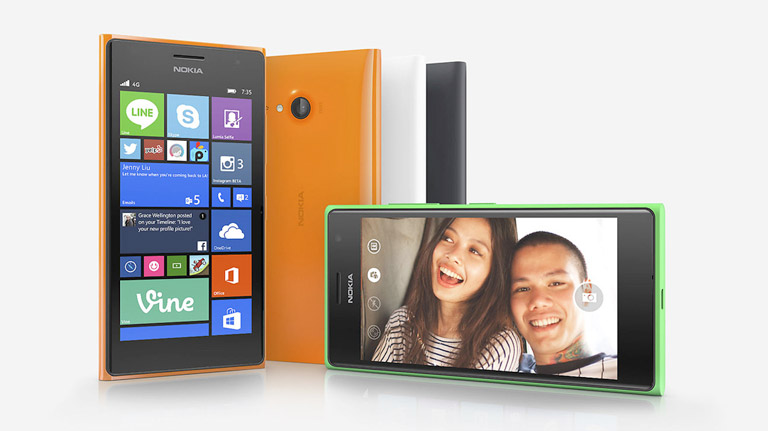 Although the name for HMD global Oy may be unfamiliar with most of us, it is a new startup formed by ex-Nokia employees. As Microsoft now holds the licensing grant from Nokia until end of 2016, the future of Nokia smartphones may be returning with a new name and new design from HMD global Oy.

Huawei Nova 3/3i user experience in a nutshell

The Nova 3 and 3i from Huawei has been available in local market for a few months. Standing with an affordable price point and the ...