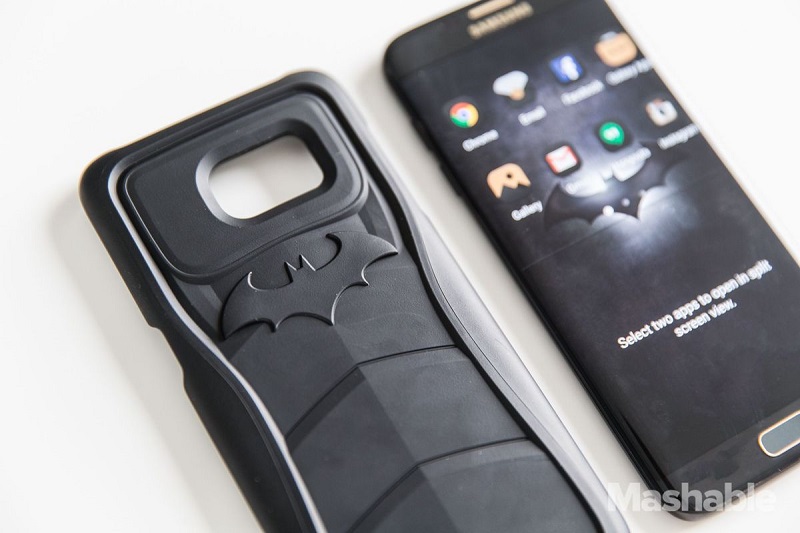 Yesterday, Samsung has posted a twitter update on “Injustice is about to be served” and a trailer video. The caption undeniably represent the movie Batman which also indicated that the Samsung Galaxy S7 Edge batman edition previously available in China is now coming to Malaysia. 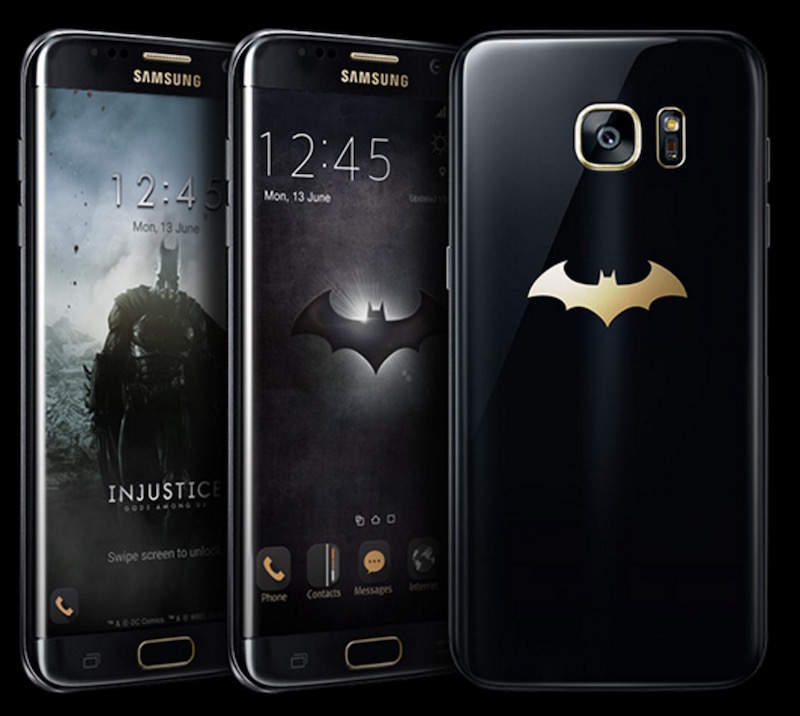 Besides, you will also get several accessories for free such as the Batman theme smartphone cases, Gear VR and a customized smartphone box packed along with your Galaxy S7 Edge Batman edition. 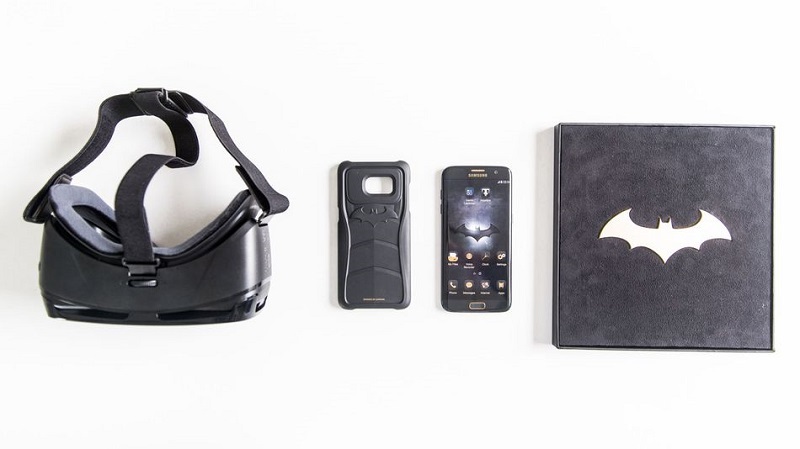 While it is currently available in China, US and Korea, its good to see them here in Malaysia.

Not sure you’re affected with KL water ration? Check with Google Maps!

Coming tomorrow, most part of KL and Selangor will be facing water disruption crisis. If you are still unaware and not sure if your area ...