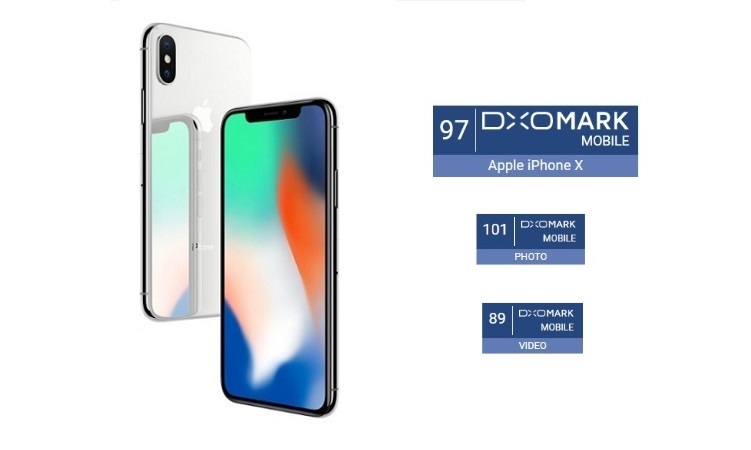 With the launch of the 10 year anniversary iPhone, many smartphone fans worldwide are getting more curious on the camera performance on the iPhone X as the camera is used to be their most outstanding piece of hardware that distinguish it from the rest of the smartphone.

The new iPhone X, offers a 12MP wide angle and 12MP telescopic iSight camera lens and both comes with OIS for image stabilization. Getting on the specification gives us an idea on the quality of the camera itself and the dual rear lens combo is further enhanced with 4 in 1 LED True Tone flash for naturalistic lightning enhancement. However, nothing beats the score of benchmark provided by professionals from DxOMark, in which the iPhone X tops the score at 97. The Apple iPhone X handles well even under great brightness difference and contrasting environment with the HDR mode that retain most of the details. The white balance adjustment has also satisfy their expectation. In the separate photo benchmark, the iPhone X was awarded with a score at 101. As for its video, DxO stated that there is decent white balance and colour accuracy in various environment but noise is a distinguishable point which largely observed in low light video recording.

Huawei has been posting new teaser on the Nova 4e before the official launch of the P30 series. In their newest Weibo update, it has ...