The new Honor 4A is a new entry level device? 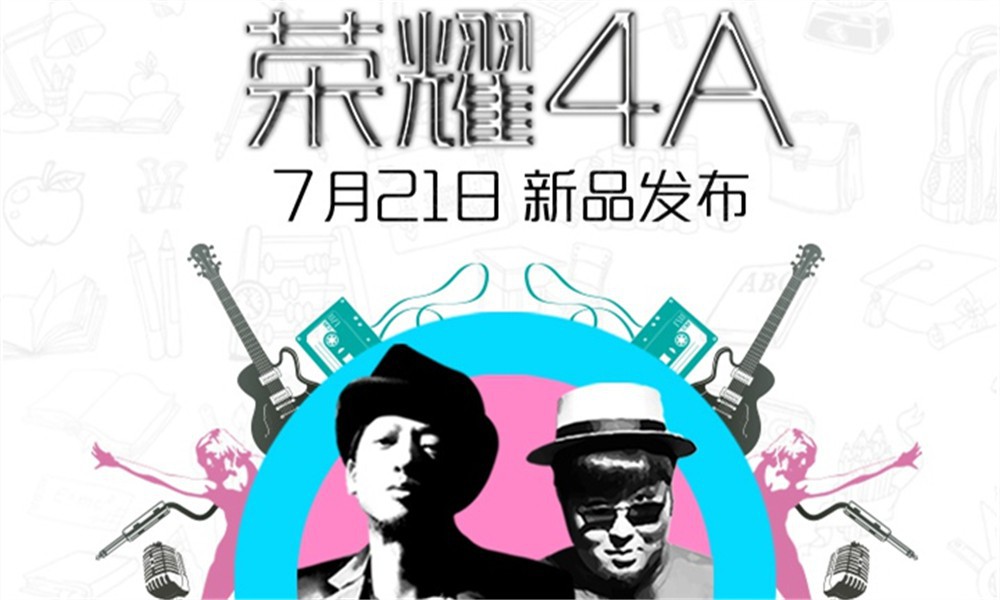 Huawei Honor once again brought a good news to their fans today! Honor stated on Weibo with a teaser image that they are going to announce a new entry level Honor smartphone namely the Honor 4A.

The new smartphone that is planned to launch on Honor Launch Event happening at China, Honor 4A is no longer an unfamiliar term to us. Their previous Honor 4X and 4C smartphone was marketed as an entry level device with mid-range performance. Although there is no specification revealed, could the Honor 4A will be another entry level device?

With a long reputation and experience of building gaming hardware and peripherals, ASUS has recently launched the ROG Phone as a solution to the developing ...