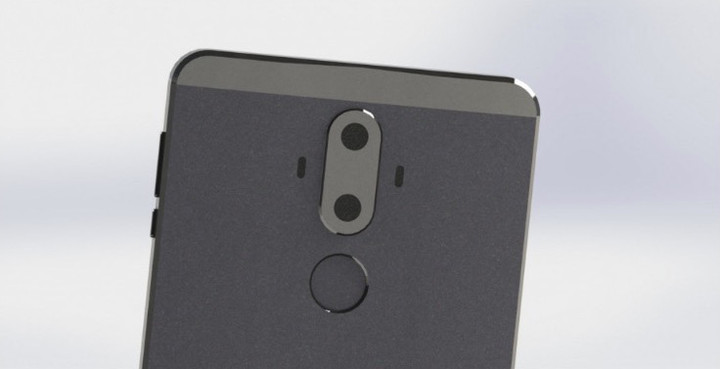 Huawei has launched the Huawei Nova and Nova Plus at IFA 2016 happening at Germany last week. However, there is no sign of the Huawei Mate 9 and which we expect it to be launched on November onward, according to an earlier interview with Huawei smartphone division CEO.

As the Apple iPhone 7 to comes with dual rear camera, Huawei Mate 9 will features the same dual rear camera from the P9 while powered by Kirin 960 SoC. It also will comes with 6GB RAM, 64GB ROM and runs on Android 7.0 with EMUI 5 but these information has yet to be confirmed from Huawei officials. 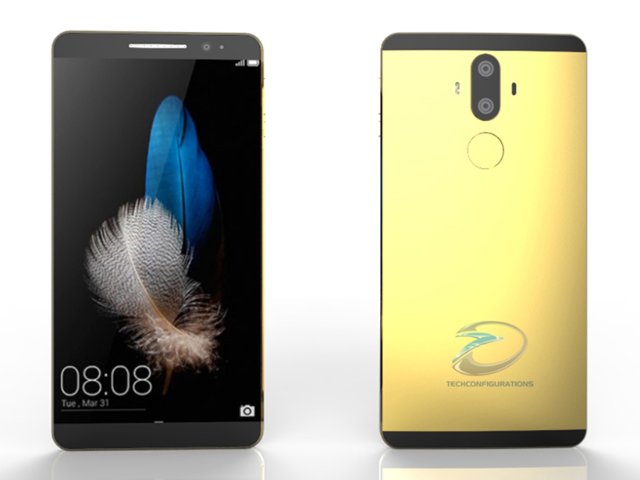 Yesterday marks the birth of the 6th generation Samsung Galaxy Note series phablet and Samsung Malaysia has stated that the new flagship will be officially ...