The new iPhone could be named as ‘6SE’ 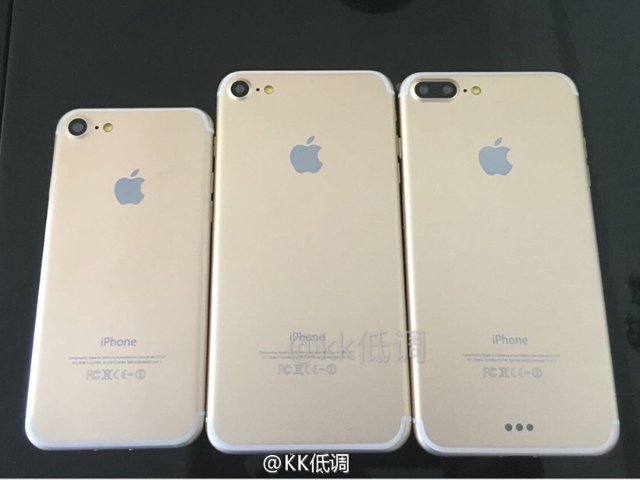 If what @evleaks stated are correct, the Apple launch date could be set on the 5th or 6th September this year while the pre-orders starts from 9th Sept. With Apple decision to lengthen their product launch interval, the new iPhone could be named as iPhone 6SE instead of iPhone 7.

The biggest battery hoarder is unoticed apps that’s running on the background most of the time. To offer better battery life and smoother user experience, ...