The new LG G6 has a glorious 2K display with 18:9 aspect ratio 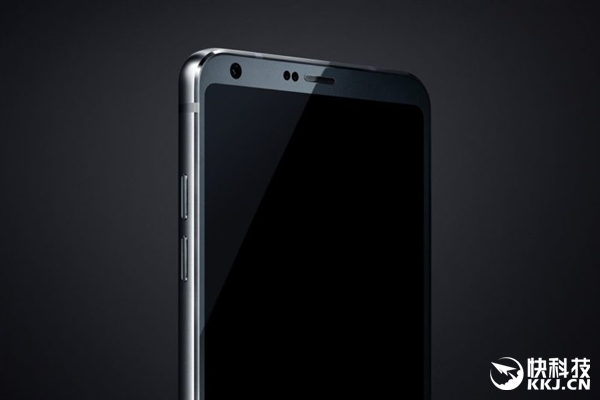 The G series smartphone has been a successful business for LG since the launch of LG G2, followed with innovations in the following year. The new LG G6 has been confirmed to be launched by 26th February 2017 12pm at Barcelona (7pm GMT+8) as shown on their media invitation letter. As for its arrival, it is speculated to have a great emphasis on its display, battery life and performance along with the Snapdragon 835 SoC. 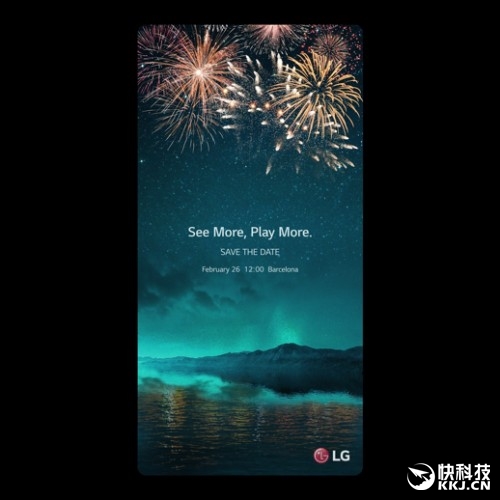 A new design render has leaked and posted on TheVerge that shows the LG G6 is crated from gold and glass material into a unibody structure and it also comes with a 5.7 inches 2K display with pixel density up to 564 ppi. It also had a new aspect ratio at 18:9 (2:1).

According to previous leak, the LG G6 is expected to retain its 3.5mm audio jack and comes with dual rear camera, rear fingerprint sensor module, USB Type and IP68 certified.

Months ago, Xiaomi has launched their largest display smartphone to date and the Mi Max is available in 3GB RAM and 4GB RAM variant. Today, ...