The new LG Nexus could be similar with its brother, LG G4 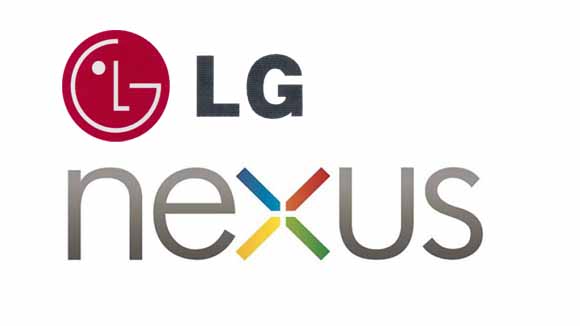 While there are some loud debate out there whether who will be the honored to become the next part of the Nexus maker, it was confirmed that LG and Huawei are BOTH involved in the production of the next-gen Nexus device which could retain the legacy behind (just like the LG Nexus 5). Since both smartphone manufacturer is involved in production of a new next-gen but different nexus device, there has been some loud leaks of the specification of the new Nexus device manufactured by LG.

Based on online sources, the next LG Nexus is codenamed “Bullhead” among Google developers. It will be featuring a 5.2 inches 2K display and powered by the Qualcomm Snapdragon 808 processor similarly as the LG G4. It also comes with 3GB of RAM, 32GB ROM, 16MP camera and 2700mAh battery (What???!!! 2K display for just 2700mAh?). This smartphone will runs on Android 5.0 and we could expect the Android M update come lot earlier in this device.

The next LG Nexus is a newer sequel for the Nexus 5 that leaves a great legacy behind the name. Huawei on the other is creating a new Nexus that follows the Nexus 6 but there is no any information leaked regarding the Huawei Nexus, yet.  Possibly powered by Snapdragon 810 and a larger battery?

Earlier today, Xiaomi founder & CEO Leijun has stated that the Xiaomi Mi 10 will sport LPDDR5 RAM in action. This is a major upgrade ...