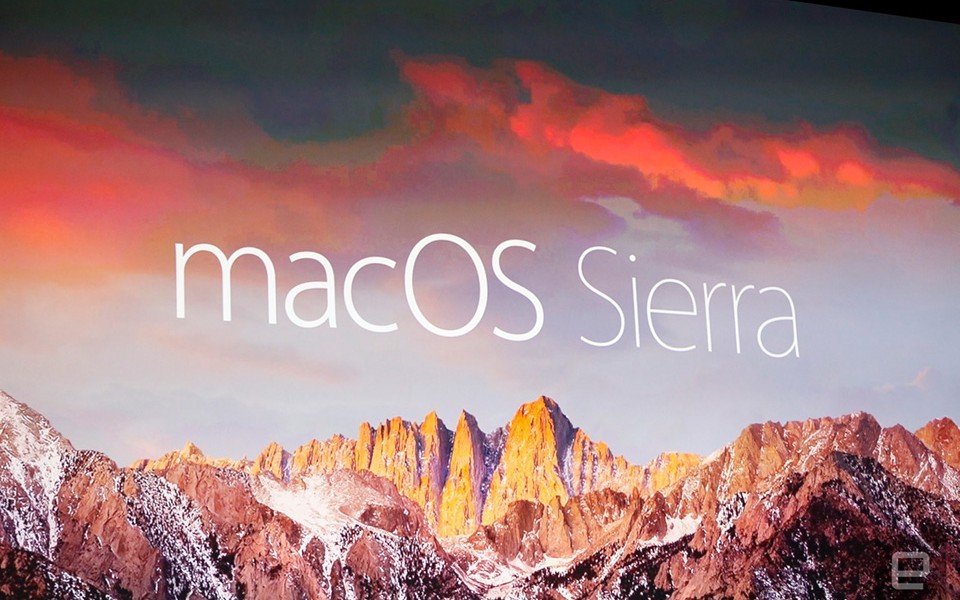 It has been around 15 years since the launch of the first Mac OS X on 2001 as introduced by belated Apple co-founder Steve Jobs. In the year of 2016, the new Mac operating system is no longer called OS X, but instead macOS because the new name comprehends with other OS used in other Mac devices such as iOS, watchOS and tvOS. 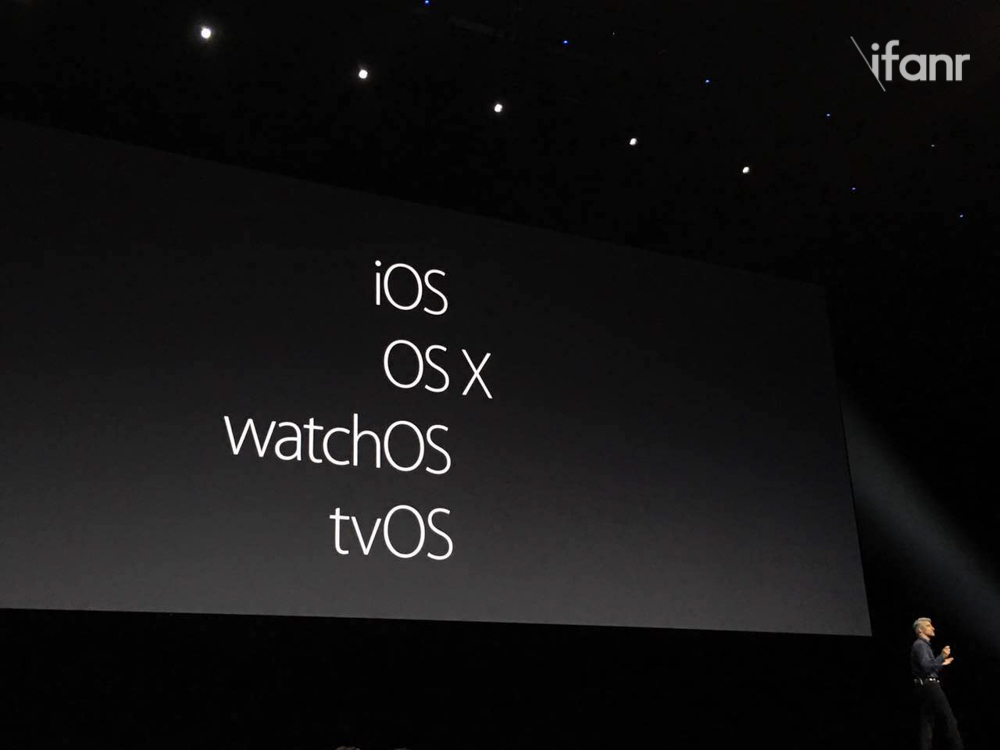 The new macOS was launched on early morning today and was given the name “Sierra”. One of the greatest highlight feature of the new macOS is the support of the voice recognition app that widely used in all iOS user – SIRI. This means that you can now command your Macbook or iMac to perform task for you with just a single voice command! 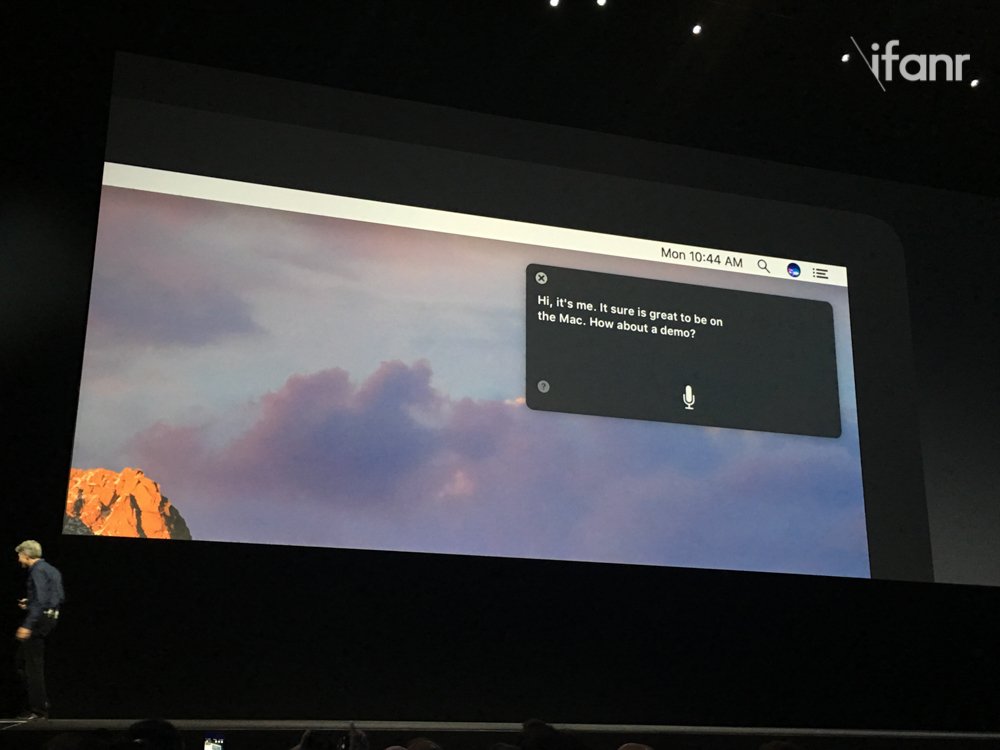 Nevertheless, let’s look at the 7 top features on the macOS Sierra:

While security and privacy is the upmost priority for certain users, some might find it inconvenient to key in the password every time you log in to your desktop. However, the new macOS Sierra can recognize your unique iPhone or Apple Watch and authenticates the logon screen.

If you happens to see an interesting article in your iPhone but want it to be copy pasted into your Macbook or desktop, you can use the Universal Clipboard feature that is introduced into the new macOS Sierra!

The new iCloud on macOS allows simultaneous desktop view that users can share and synchronize the folder across multiple macOS devices.

When your Macbook has run out of space, the new macOS will upload some of your older files to the iCloud automatically that provides your some extra space to delete and store your new documents. Besides, you will now have the option to clear the cache of applications such as Apple Music in your macOS.

Apple Maps and third party applications will can now support the Taps Everywhere and there will be a bookmark option on the Safari available in the these supported applications.

The new MacOS Sierra is now open for public developers testing and expect to be distributed to all Mac users for free this upcoming autumn.

The launch of Xiaomi 12 series yesterday marks the beginning of Snapdragon 8 Gen 1 smartphones rollout. Recently, it is known that the OnePlus 10 ...