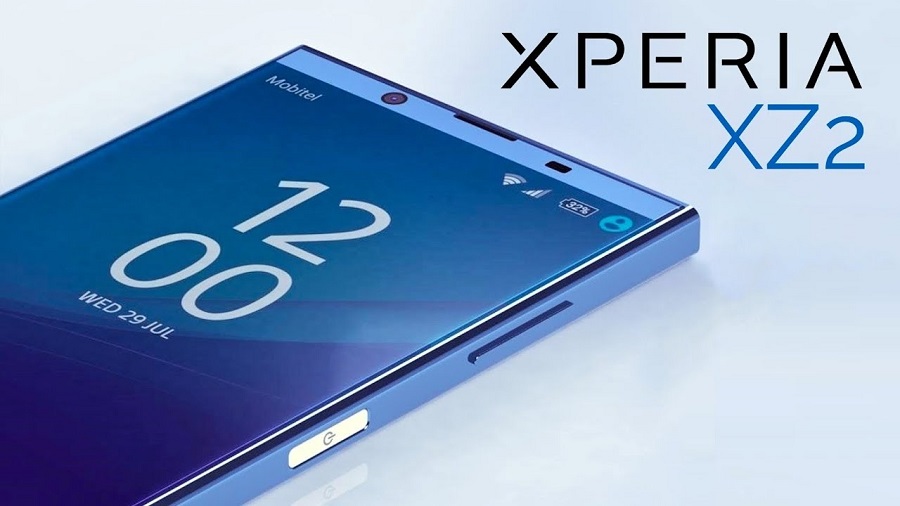 Rumor has it say that Sony will be launching a new smartphone early next year. While many has speculated their successor of the Xperia flagship, one must not miss that Sony could be making the next generation Sony Xperia XZ2 smartphone and it is now officially leaked online. 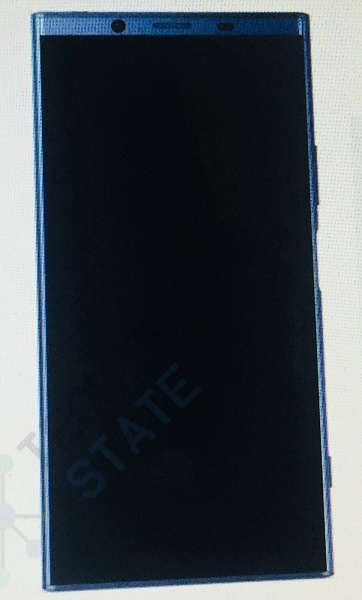 On the other hand, the fingerprint sensor is also rumored to be relocate to the power button as the display has pretty much taken the entire front panel of the smartphone body. It is also rumored that the next generation Sony Xperia XZ2 will sports a 5.5 inches 4K display along with Qualcomm Snapdragon 845 SoC, available in 4/6GB RAM and 64/128GB ROM and dual rear camera.

What do you think about the XZ2 based on these leaked images?

The XPlay 5 is one of the latest premium flagship smartphone from Vivo which is set to be launched on the first of March 2016. ...