The next Galaxy Note flagship could come with a dual curved side display! 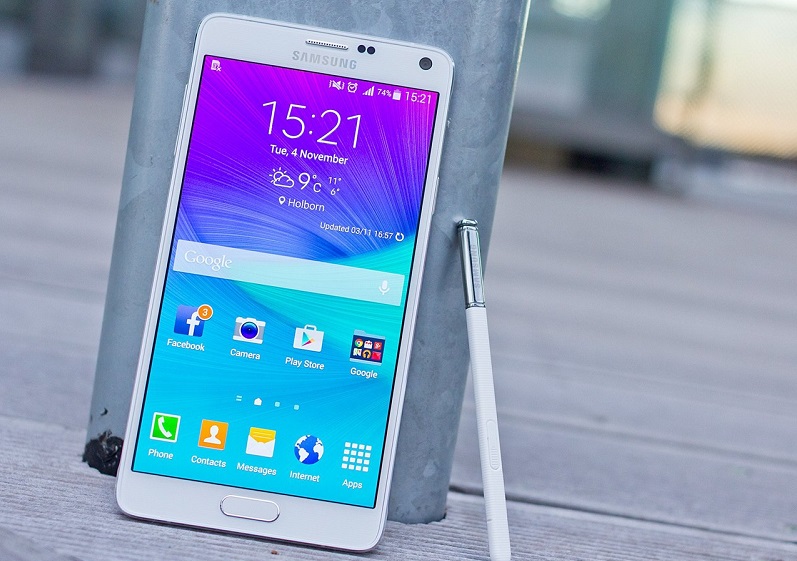 One famous Indian importer and exporter Zauba has leaked a Samsung model named SM-N935G which is highly likely to be the Samsung Galaxy Note 7 Edge to be launched within this year! 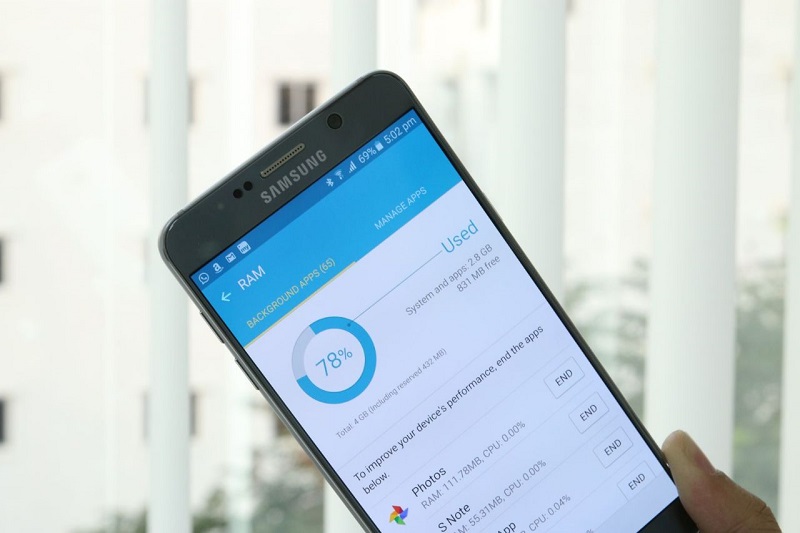 Which Galaxy Note 7 model would you pick when it is launched?

The Samsung Galaxy Note is one of the most welcomed phablet in Android device market around the globe. Sporting a 2K display and powered by ...