The Nexus 5X, 6P will feature fingerprint gesture with the new Android 7.1.2! 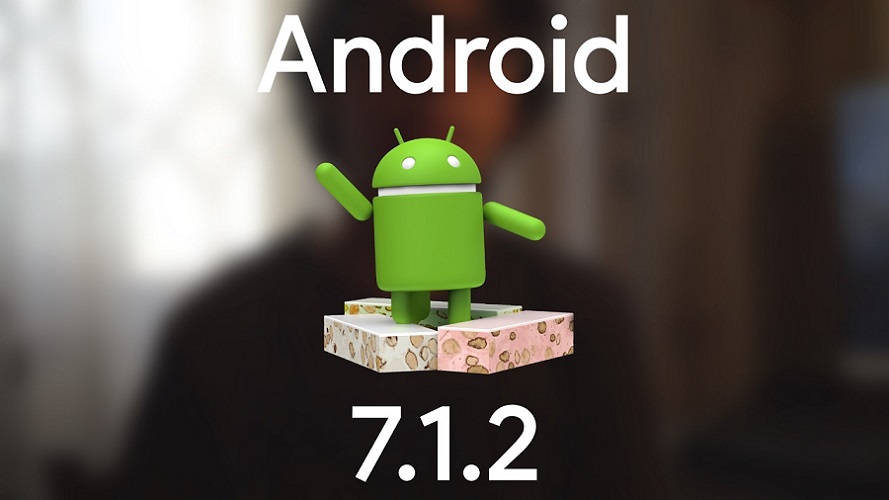 With billions of Android devices scattered over the globe, not all Androids are created equal. Despite Android 7.1.1 official had been launched in the past few weeks, the total population for Android 7, not to mention Android 7.1.1, remains a small number in the entire Android community. However, there are news showing that Google will be launching the Android 7.1.2 official soon. 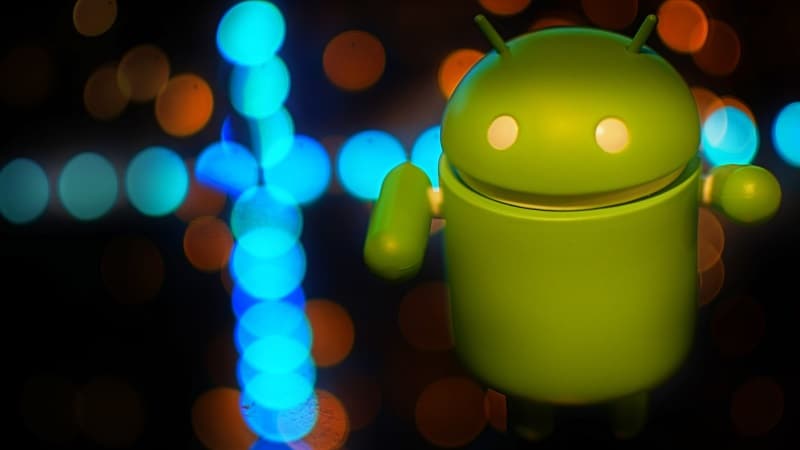 It is rumored that the Android 7.1.2 official will be roll out on 3th April this year. Some Nexus and Pixel smartphones from developers had received Android beta upgrade notification and it should be available in these device soon. 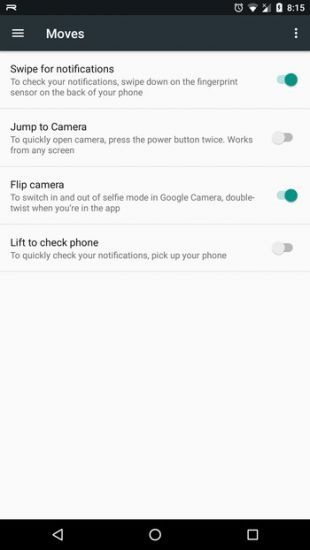 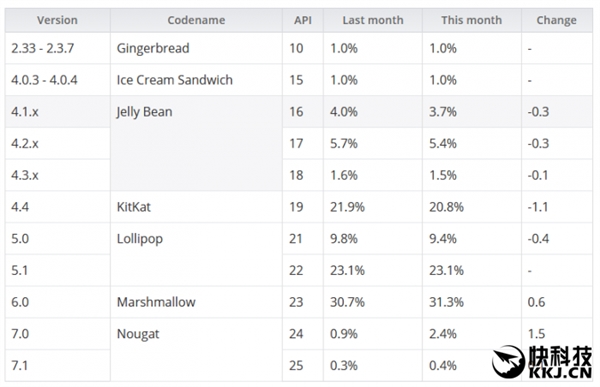 Currently, there is only 0.4% of the total smartphones with Google Play is now running Android 7.1.2 beta. Meanwhile, there are feedbacks from beta testers for Nexus 5X that shows improved battery life and performance with the new update.

With 2018 about to come to an end, Honor Malaysia has launched the Fansgiving promotion (instead of thanksgiving) as an appreciation to the support from ...