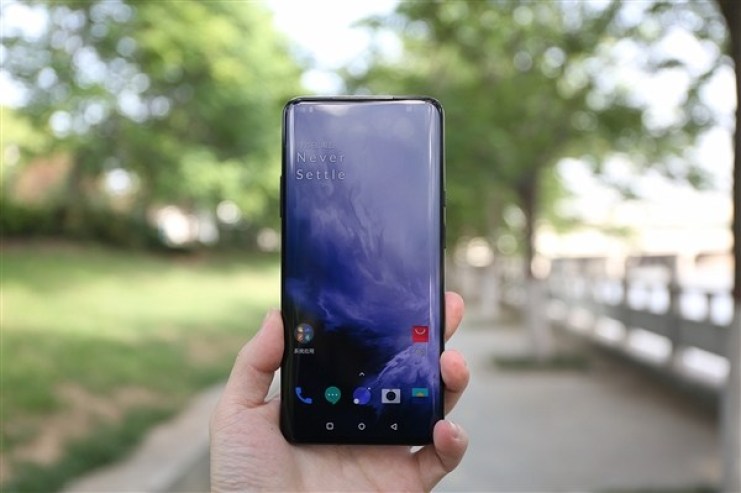 The OnePlus 8 has been getting popular since launch with the offer of Snapdragon 865 SoC along with a high quality display that has reduced latency. There will be a new update on the current model and it’s known as OnePlus 8T.

The OnePlus 8T will be launched on 15th Oct 2pm and it now brings 2.5D curved display with 120Hz refresh rate. Its display is also awarded A+ by DisplayMate which now sits in the same category of Galaxy Note 20 series!

Case-Mate, a smartphone accessories maker has released the photo of its transparent case which showcases the rear design of the unit. The picture leaked below shows quad camera design with the use of dual LED flashes.

Previous leaks has it that it will be powered by the same Snapdragon 865 with 8GB RAM and runs on Android 11. It also brings 65W quickcharge which is a massive upgrade over its predecessor.

During last week, Samsung announced that they are collaborating with Marvel Studio with their recent production ‘Avengers: Age of Ultron’. Samsung also has announced that ...