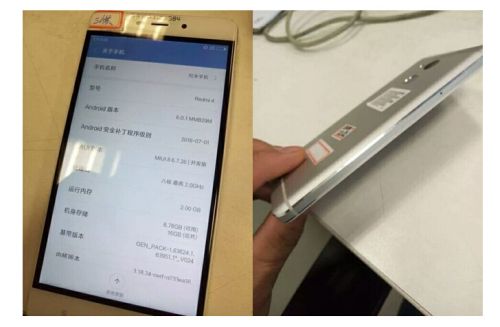 Few days ago, there is rumor which stated that the Xiaomi entry level Redmi 4 smartphone has passed teena certification in China. The new Redmi 4 is also rumored to comes with upgraded hardware from its predecessor and this new image suggest that it will be featuring a rear fingerprint sensor encased with a unibody metallic alloy build. 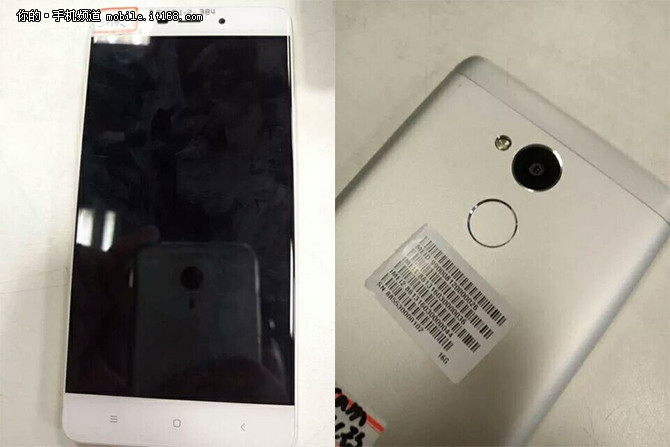 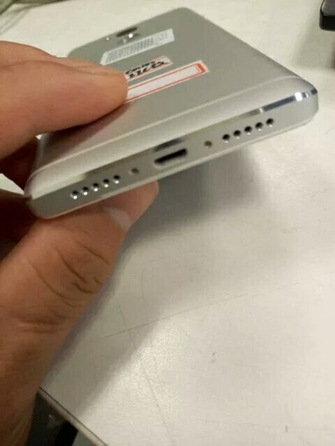 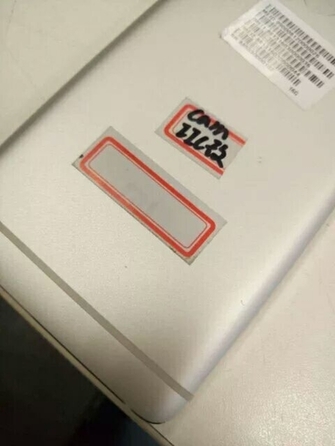 From its design, it seems that Redmi 4 has no much a bigger change than Redmi 3, however it is noted that the front display is now covered with 2.5D glass. It is encapsulated in a metallic body and a rear fingerprint sensor is presented beneath the camera module just other Redmi smartphones. It also seems that there are dual stereo speakers on the bottom and it still doesn’t feature the new USB Type C technology. 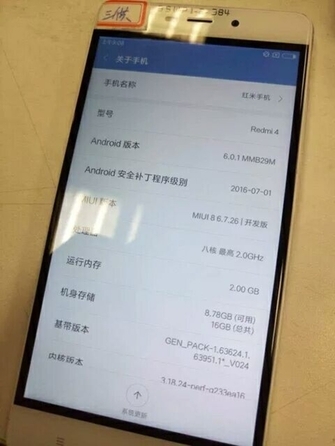 Some hardware information leaks also revealed that this smartphone will be powered by octacore chipset clocked at 2.0Ghz which could highly be a Helio P10. It also comes with 2GB RAM, 16GB ROM and 4000mAh battery as suggested.

Although there isn’t much details of the Redmi 4 has appeared online, other sources suggested that this smartphone will be available as early on September this year.

ASUS ROG Phone has elevated the gaming smartphone benchmark worldwide, given the specifications and all the accessories offered. Apart from their launch of ZenFone 6 ...