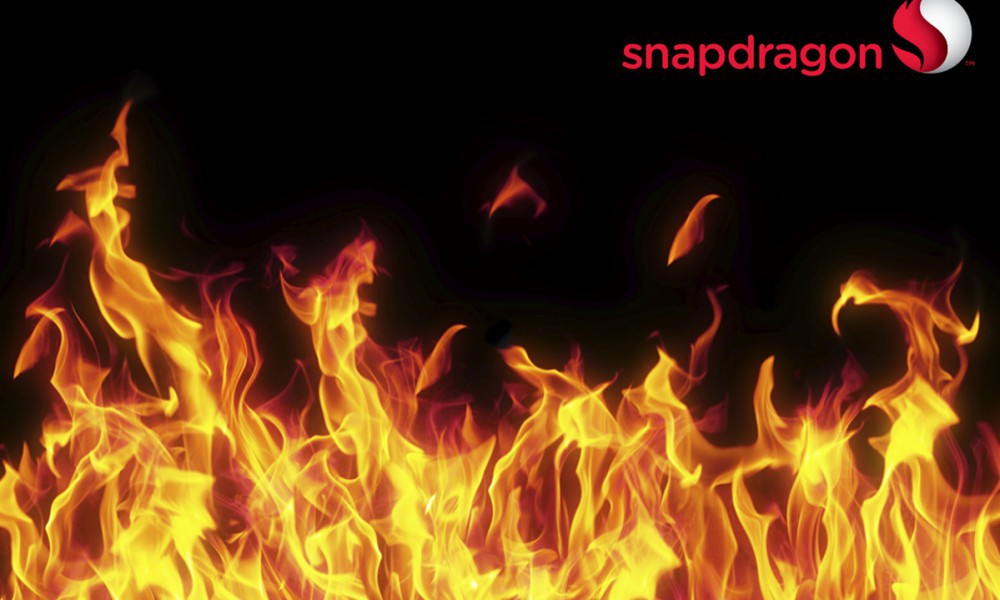 Some of the smartphone manufacturer has slightly downgraded their processor to Snapdragon 808 in order to avoid overheating such as the LG G3. Meanwhile, the latest Galaxy line from Samsung has replaced with it Exynos processor to offer good performance without significant overheats.

A twitter tweet also suggest that the overheating issues still remains on the successor of the SD810 and the Snapdragon 830 could partially solve the overheating issues. Although OnePlus Two was known to use Snapdragon 820 processor, they promises the processor won’t overheat like others. One of the method that OnePlus could be done is by underclocking or limiting the clock rate of the processor, which reduces the power input and thus the reduction of the amount of heat loss.

The newest realme entry level smartphone – realme C15 was previously launched in India and it is now coming into Malaysia. realme Malaysia had just ...