The specifications of mightly Xperia Z4v has finally revealed! 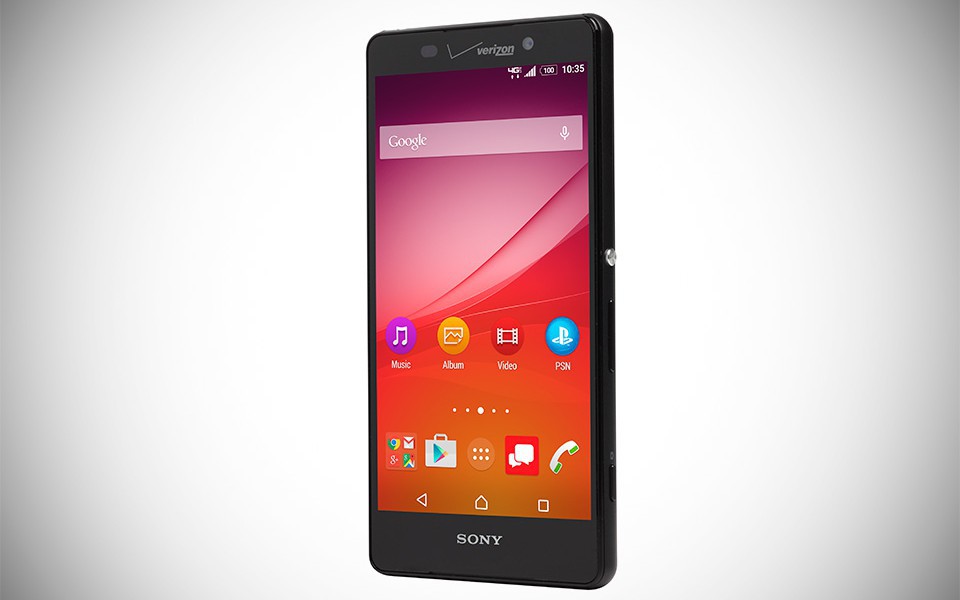 The Sony Xperia Z4 was first introduced in Japan few months ago and received some negative feedback and disspointment from its fans due to the minor upgrade from the previous Z3. However, the real Z4 is codenamed as Z3+ in the International variant. When will it be released? What will it looks like?

Verizon has released a new model of the Z4V which comes with a similar specification of the Z3+, featuring Snapdragon 810 processor as well as a QHD display. It also comes with larger size of battery up to 3000mAh and supports Qi and PMA wireless charging technology

Will this be the flagship of Sony for this year? It is likely that the Z3V (with V indicated Verizon Wireless) will be only made available onto the USA. Even if it was made available on other part of the world, the Z4V will likely renamed as Z3+ with some major changes in the specification. Thus, we would not know whether the Z4V will comes with the Snapdragon 810 processor and other unique features found on the Z4V

Samsung always comes with fascinating technology when it comes to electronic gadgets and household appliances. From the release of the Exynos 7420 processor that comes ...