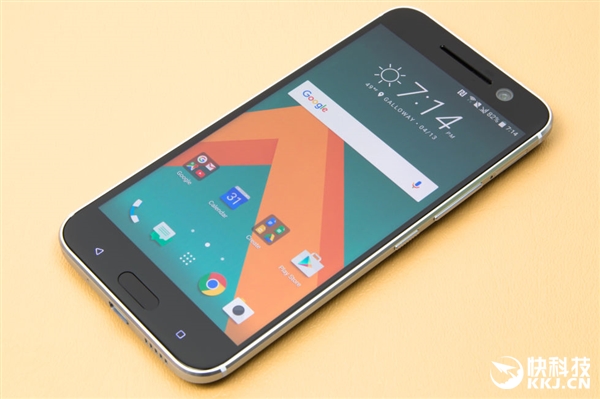 While the HTC 10 has been a major success in reviving the business on HTC, the Taiwan based smartphone company will be launching a toned down version of the HTC 10 known as Desire 10 as leaked by Evan Blass. According to @evleaks, the HTC 10 has a new unique look on its design especially on its camera. Let’s have a look below! 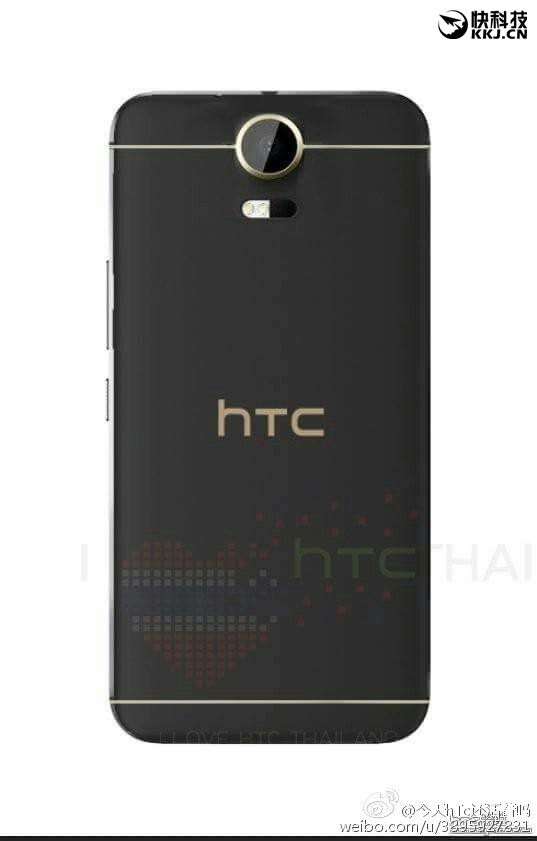 The Desire 10 comes with the HTC iconic 3 parted design and a large camera module which is said to be same as the HTC 10, sporting a Ultrapixel 12MP Sony IMX377 camera sensor with OIS support.

Since it is a mid-range version of the HTC 10, the Desire 10 could be sporting a Snapdragon 617 or Snapdragon 650 SoC or maybe MediaTek P10/ P20. Let’s wait for official announcement for more details!

Although OnePlus doesn’t reveal their newest OnePlus 7 on MWC 2019, they did uncover something new which is their upcoming 5G smartphone. This smartphone is ...