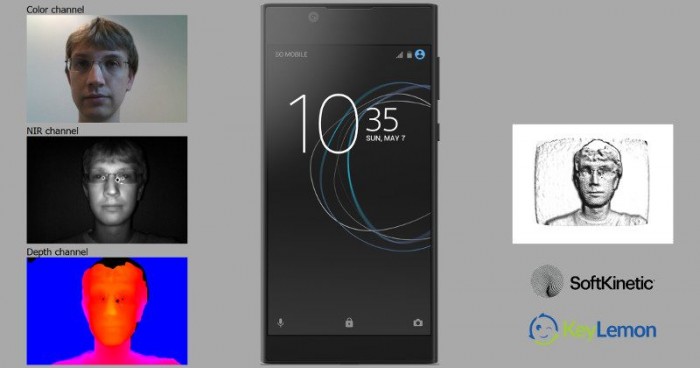 From a complex combination of PIN number sequences to fingerprint authentication and fingerprint recognition, the smartphone authentication module has aggressively developed and advancing throughout the years. When the Apple first launched the Touch ID on the iPhone 5S and Samsung Iris scanner on the Galaxy Note 7, it created a strong impact on the mobile industry where the rest begins following the practices from the industry leaders. This time, it is rumored that Sony is developing a new authentication technology based on facial recognition and identification and it would likely present in their upcoming Xperia smartphones.

Sony has been following up closely with a facial recognition company, KeyLemon in the development of 3D facial recognition procedure with technology provided by SoftKinetic for depth detection. This authentication solution doesn’t rely on conventional facial modelling and it recognizes the key identities and faces on multiple angle, thus feasible as a new generation smartphone authentication process. 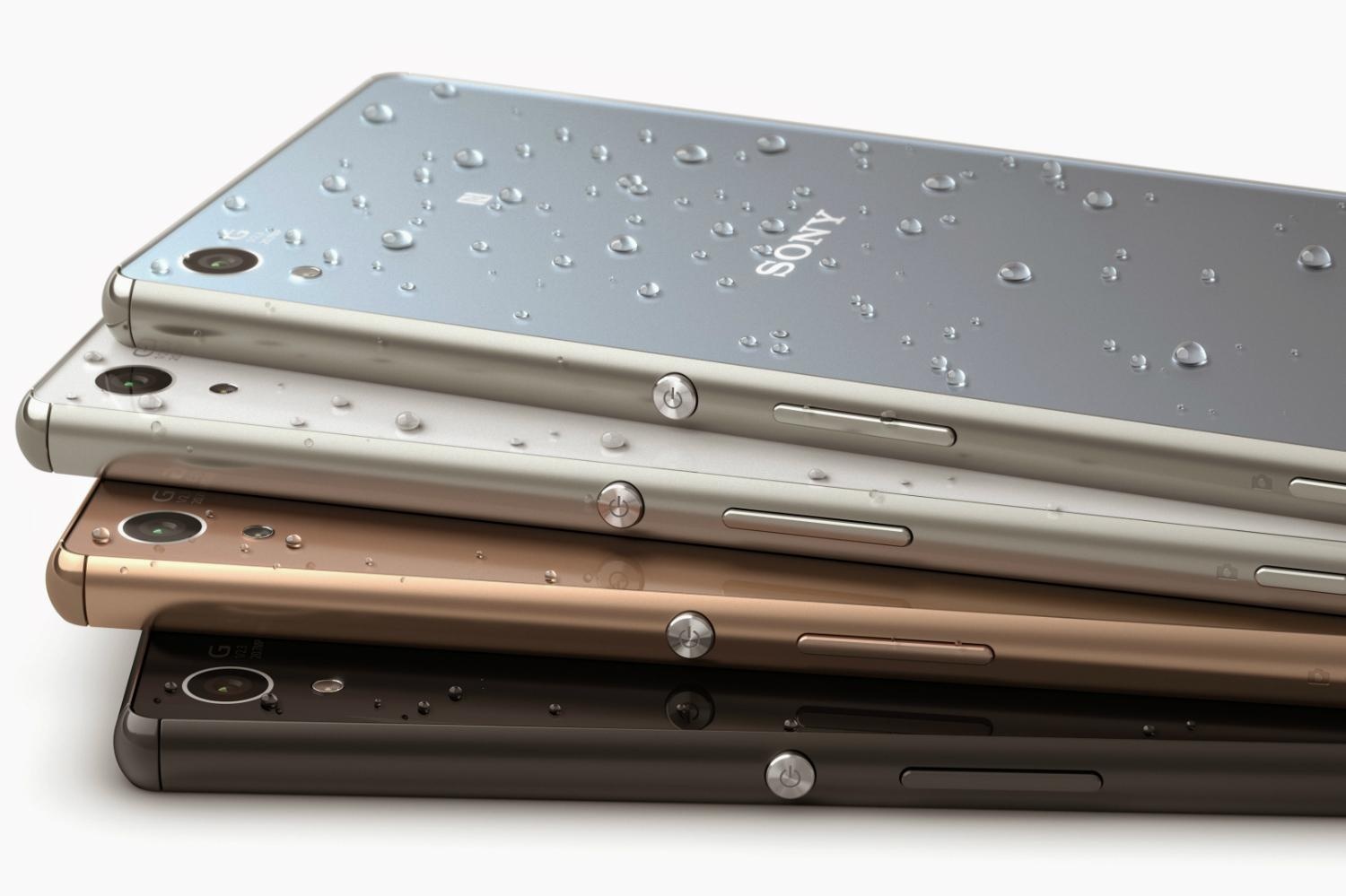 Sony might be unveiling this new technology on the Mobile World Congress Shanghai 2017 and it is likely to be equipped in their upcoming Xperia smartphones.

The new OnePlus is now greatly commuted to create a smooth operating system like iOS. Tilll today, more and more leaks on the OnePlus 7 ...