There is a reason why Tizen is still alive today 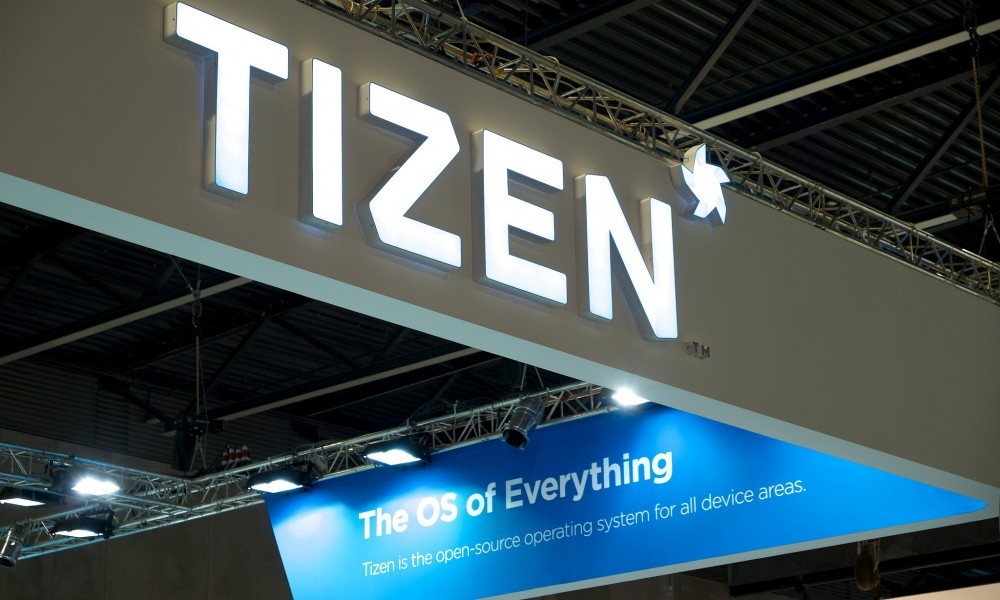 Samsung has launched its own operating system, namely Tizen OS after the success of marketing their smartphone running Android. As a fresh starter, Samsung Tizen OS smartphone does not receive as much response and market value compared to other tech giant’s OS in the US. However, Samsung never gives up on its Tizen, but making it part of the Samsung big dream – to be the part of the Internet of Things (IoT).

The Samsung Electronics software development vice president launches the Tizen 3.0 today that will be compatible with 64bit operating system (which is the further of mobile OSes), supporting multi-user mode, Wayland that replaces the X11 system and promises on lower battery uses and higher security.

From any part of consumer electronics such as smartwatches to Smart TV, the Samsung Tizen plan to be a part of each products that fufills the concept of the Internet of Things.

With the Tizen 3.0 launching at China, Samsung now stands along with Baidu and Tencent that are the part of largest software and application development team in mainland China.
Today Tizen has be a part of most consumer electronics from smartphones, smartwatches, TV and soon will be the part of major electronics that we uses everyday.

Soon after the launch of Huawei P30 series, the Huawei Mate 30 will be their biggest highlight in the coming months! According to a report ...