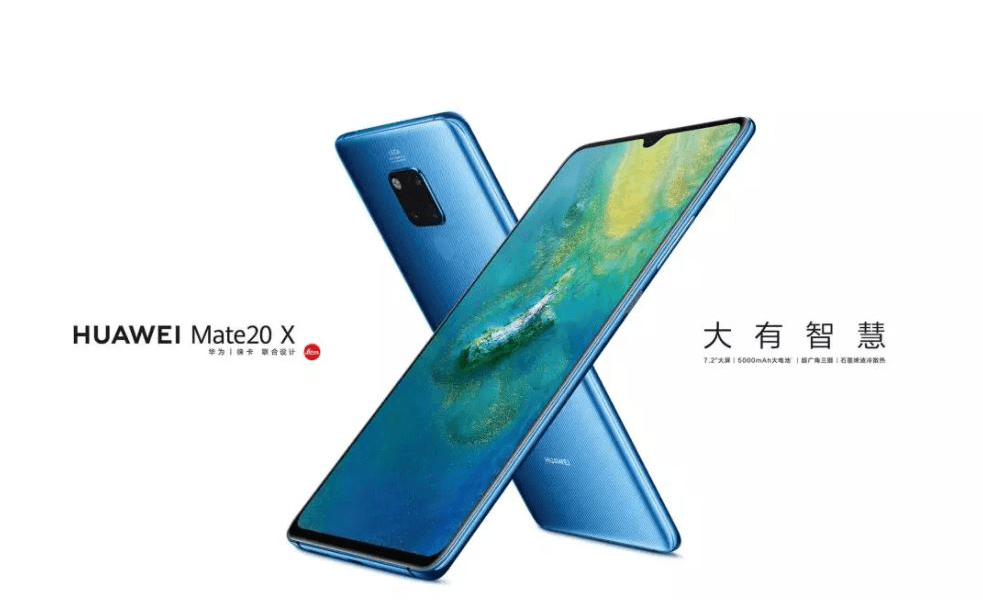 There are several options in local and international market when it comes to gaming smartphone. From brands like Razer, ASUS RoG and Xiaomi, the China smartphone giant Huawei also joins in the hype wagon with the launch of Mate 20 X, being part of the Mate 20 family. There are 4 main point which makes the Mate 20 X a potential crown in the gaming industry and let’s see why.

Battery life is important not just in gaming, but for a smartphone without a battery, its function is almost like a brick. With the 5000mAh battery with 22.5W quickcharge, it provides longer battery life even if you don’t game all day and can be recharged quick enough for another run.

Mate 20 X brings the most powerful Kirin 980 to date in terms of CPU and GPU computing performance. Although Snapdragon SoC stays ahead thanks to the Adreno GPU, most Huawei and Honor smartphones includes GPU Turbo and the newest version GPU Turbo 2.0 adds more performance in live rendering and clock rate adjustment (overclocking) based on AI.

The use of unique graphene material – a high heat conductor and the Vapor CHamber brings stability when the CPU and GPU (as one) goes under stress. With lower temperature, the core processing unit is able to provide more computing power when coming to demanding apps.

Mono speakers are dull and here comes a stereo speakers on a smartphone! Although we won’t expect the speakers to outperform or to even replace a standalone speaker with large driver diameter, the stereo surround sound on the Mate 20 X is still pretty decent at least.

You can learn more about this smartphone in Huawei official site.

The China-exclusive Samsung Galaxy C9 Pro is coming to Malaysia

The Galaxy C9 Pro is a Samsung branded mid-range smartphone offering decent performance and exclusively available in China for past few months. However, Samsung could ...