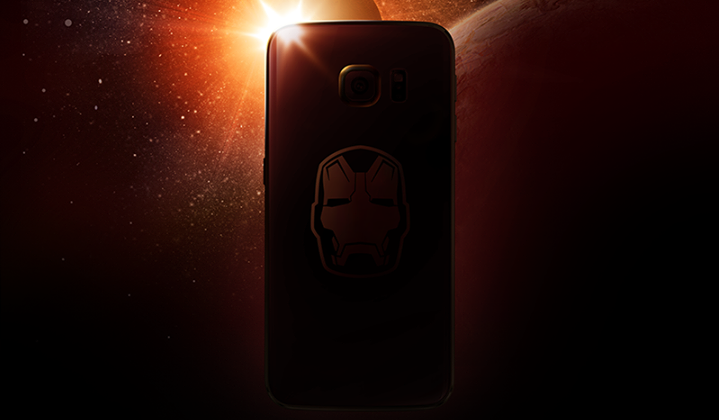 After the first conceptual of the Galaxy S6 Iron Man edition by some of the korean artist followed by self “accident” leak on Samsung blog, Samsung once again unravels more photo of the S6 and S6 Edge Iron Man edition.

Samsung promises their fans that the Galaxy S6 Edge and S6 Iron man edition will be rolled out next week. This time, a picture of the S6 Edge Iron Man edition has appeared online! This special edition S6 has an iron man logo embedded onto the back and the whole device appears red which compels with Iron Man theme.

Fans of Avengers and Iron Man, are you excited now? Hopefully Samsung don’t limits this special edition on Korea as much Malaysian and other SouthEast Asia would like to grab one of it.

Soon after the OPPO Find X, vivo Malaysia brings a new update on its Facebook page, posting a teaser captioned “What is NEX”, directly hints ...