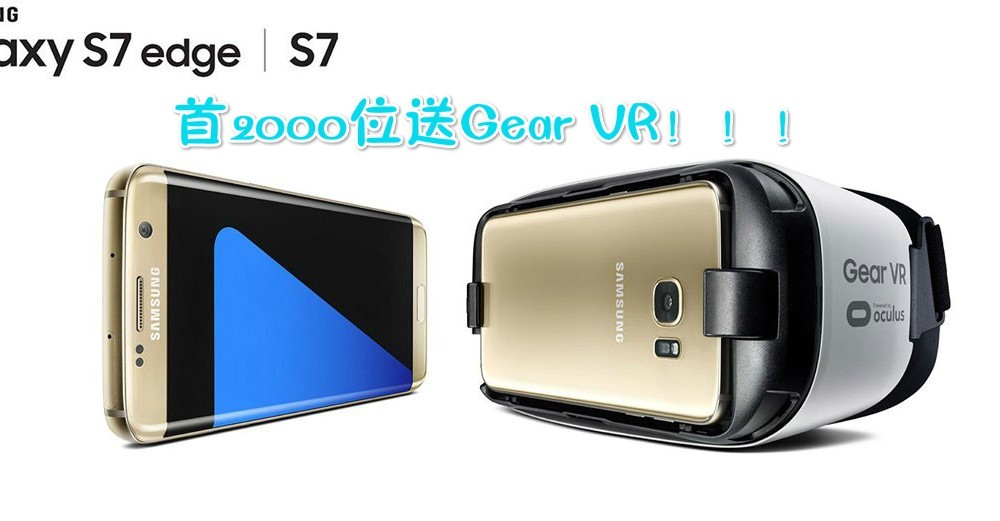 The most powerful smartphone from Samsung to date – the Galaxy S7 Edge has open up the pre-order few days ago. Within few hours, the first 1000 S7 Edge has been successfully booked with a discount at 20%. With the next 2000 S7 pre-orders to enjoy 15% off their bill, Samsung also giving out the Gear VR, a virtual reality headset which is compatible with the Galaxy S7 Edge!

The Gear VR will be give out on the Samsung Mobile roadshow at some of the 7 locations below. 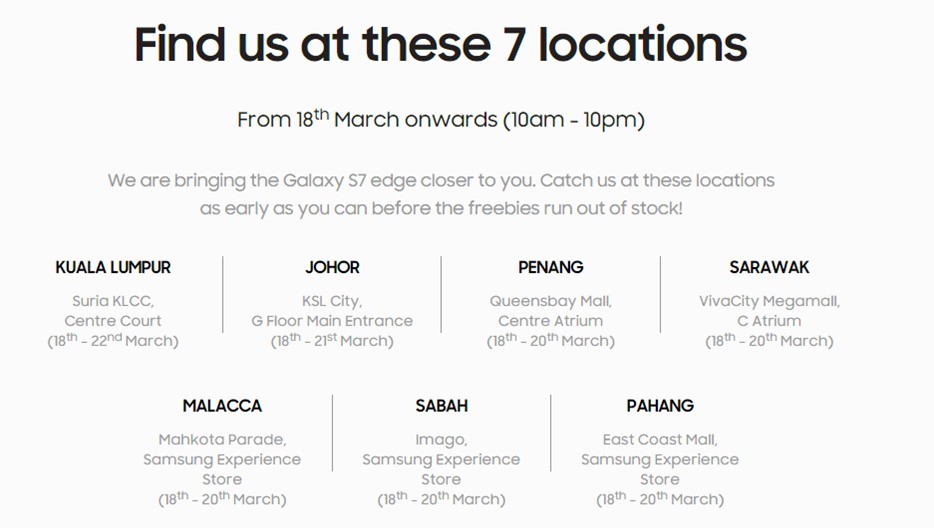 The first 2000 buyers of the Galaxy S7 Edge is entitled to receive complimentary Gear VR headset worth RM459! However, the Gear VR headset is only available in 4 locations below:

Besides, Samsung Mobile also offers trade in for the purchase of Galaxy S7 Edge (applicable to one-to-one).

Mark your date or you can pre-order your Galaxy S7 Edge here!

Today is another great day for Honor as their new entry level smartphone, Honor 4A will be officially announced and revealed at China. Meanwhile, a ...