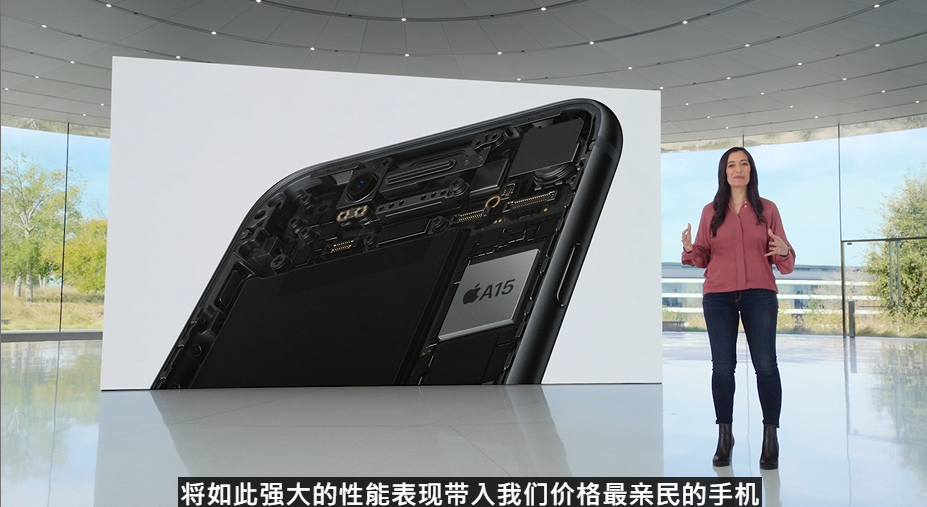 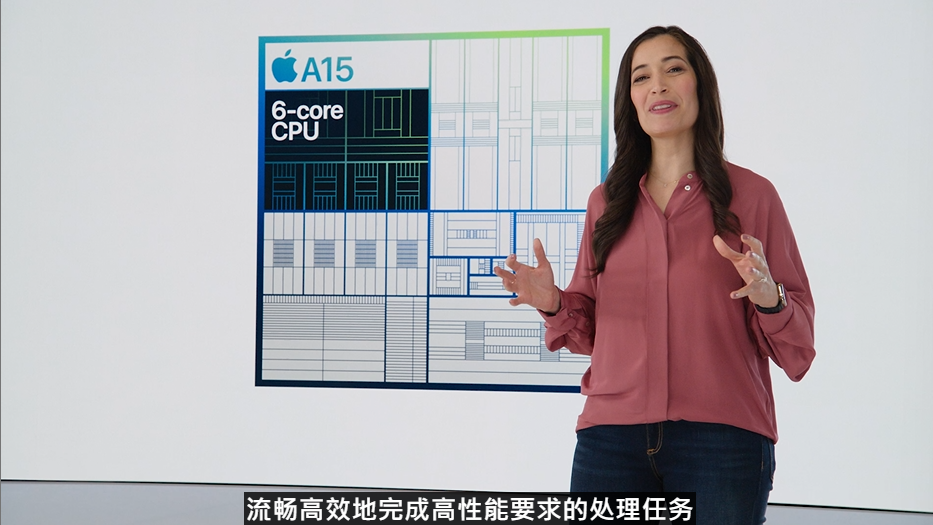 iPhone SE 3 brought in the A15 Bionic from iPhone 13 which uses 5nm manufacturing technology with 15 billions transistor inside a 6 core architecture. It consist of 4x efficiency core and 2x high performance core that drives new height in benchmark result.

To keep up with the current network trend, the iPhone SE 3 also brings in 5G network. 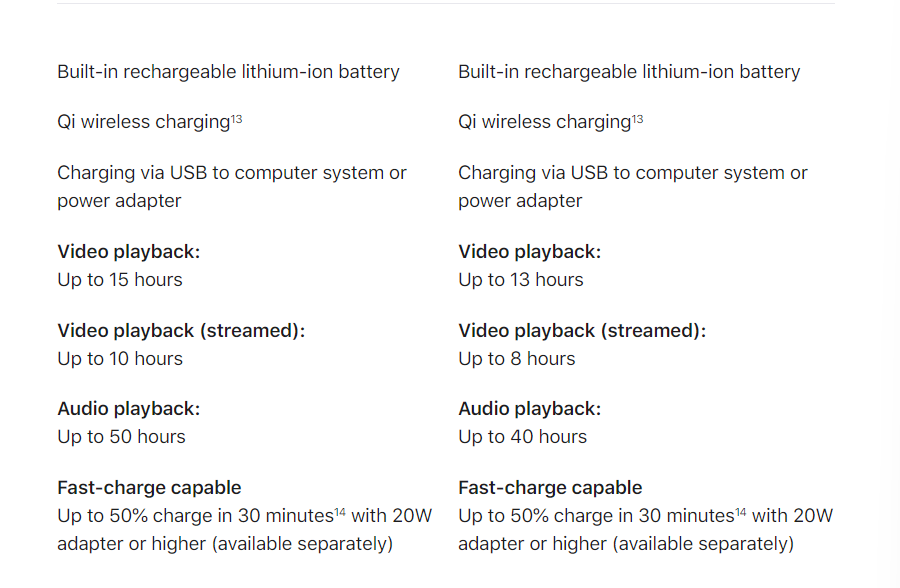 Apple stated that it support 20W charging brick, and claims that 50% of power can be recharged in 30 minutes. Along with A15, Apple believes it can provide much better battery life per day. The 20W adapter has to be purchased separately.

According to their stats, it can support 15 hours of video playback and up to 10 hours of streaming. 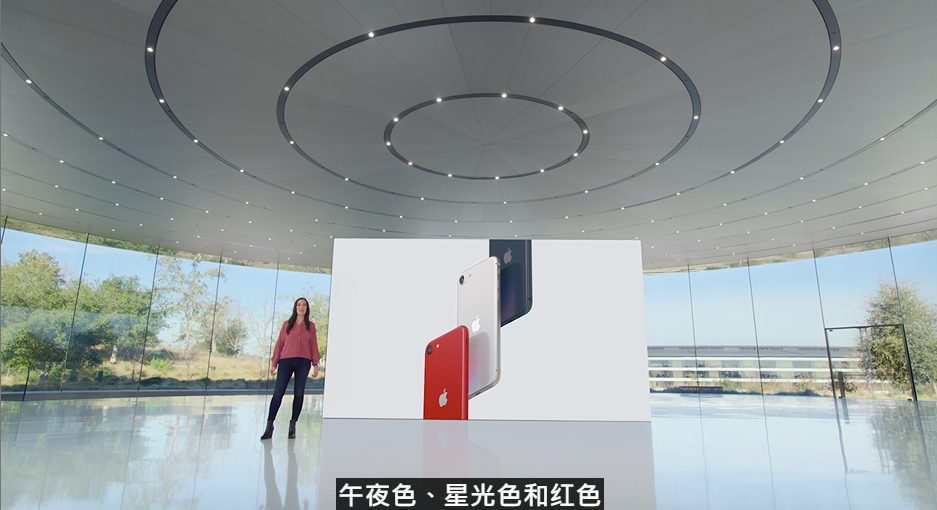 It packs in 4.7 inches Retina display and support Haptic Touch. 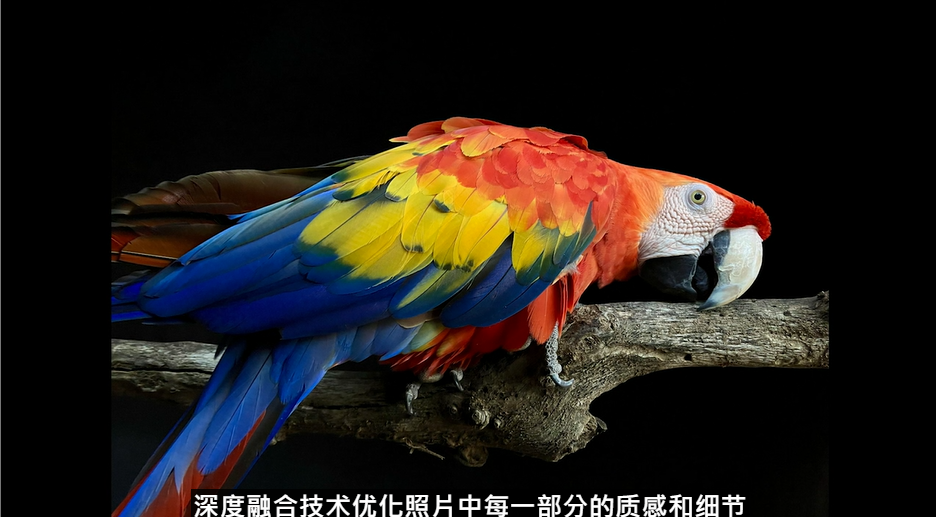 It still brings the same 12MP f/1.8 camera, but with A15 it can achieve better Deep Fusion technology to improve picture quality. It will also be running on iOS 15.

The ASUS Zenfone 3 is sporting best hardware, according to Antutu

The next Zenfone will be soon launched on the Zenvolution event happening on 30th May this year. On the day, ASUS will launch the Zenfone ...