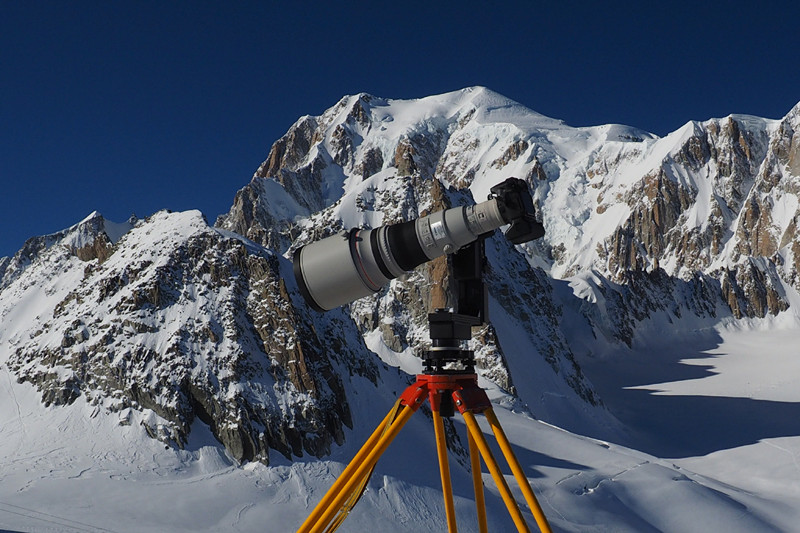 What is the highest pixel image taken at the 21st century? In 2013, one photography enthusiast has achieved a 320 gigapixel paranoma image taken at london. However, in 2015 a photography team which consist of 5 people has broken this record of the highest pixel taken in an image. The combined image resulted in a picture resolution up to 365 gigapixel which comes with immensely high image quality, and also takes with high storage space at 64 terrabytes.

At 3500 meters above sea level, a photography team of 5 has created this ultra high resolution image at 15 days. There was total of 7 billion images taken on the same spot which was later post processed for 2 months before the final image come out.

Let’s see how they did it