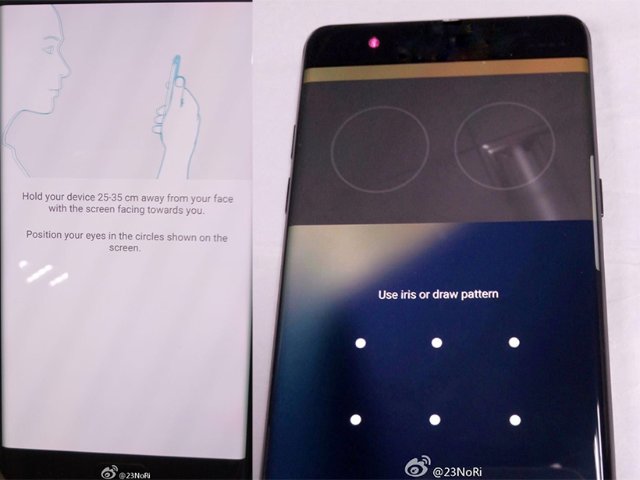 As the design of the real Samsung Galaxy Note 7 has pretty much leaked completely, the new flagship from Samsung will be the first to feature iris recognition technology on the top front of the smartphone. The iris recognition requires user to hold the device 25 to 35 cm away from the face and position the eyes in the circle shown as shown on the screen to successfully recognize user’s iris.

According to Russian blogger Eldar Murtazin, the Samsung Galaxy Note 7 iris recognition technology can recognize and unlock the whole device for less than 1 seconds. However, it will still retains the fingerprint sensor integrated inside the Home button.

The Samsung Galaxy Note 7 will be officially launched in New York, London, Rio de Janerio on the 2nd August this year.

With the Xiaomi Mi 5 has officially launched on the China smartphone market yesterday, Xiaomi also has been preparing their new firmware upgrade for some ...