#throwback on Huawei’s newest tech from 2018! 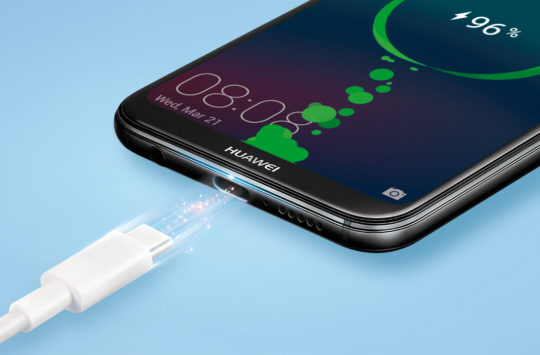 Huawei has made an impressive move in 2018 with the update on P and Mate series which introduced along with other new technologies enhanced by AI or features that assists users in daily matters. Let’s have a look in a short video highlight the features and technology brought to you by Huawei.

The first thing that we seen in a Kirin 980 SoC developed based on 7nm process. It is the most advance Huawei HiSilicon chip to date which now powers the P20 Pro and Mate 20 series. Another worthy achievement is that both Huawei smartphones was awarded as top scorer at DxOMark benchmark.

Huawei also had developed a feature that determine food calories by food identification via AI and post processed via GPU. This feature is included in Huawei Mate 20 series while the smartphone also offers GPU Turbo 2 technology and a new vapor chamber and graphene based cooling technology.