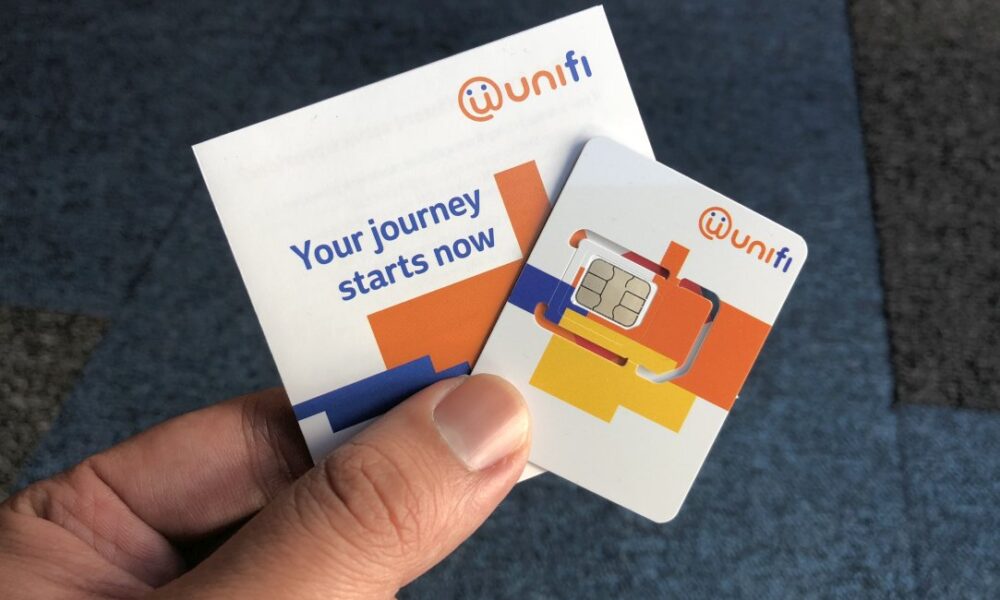 As our communications minister has announced that all carries will be rolling out 5G as late as this September, Unfi Mobile also joins in the 5G race based on the data obtained from Jendela. 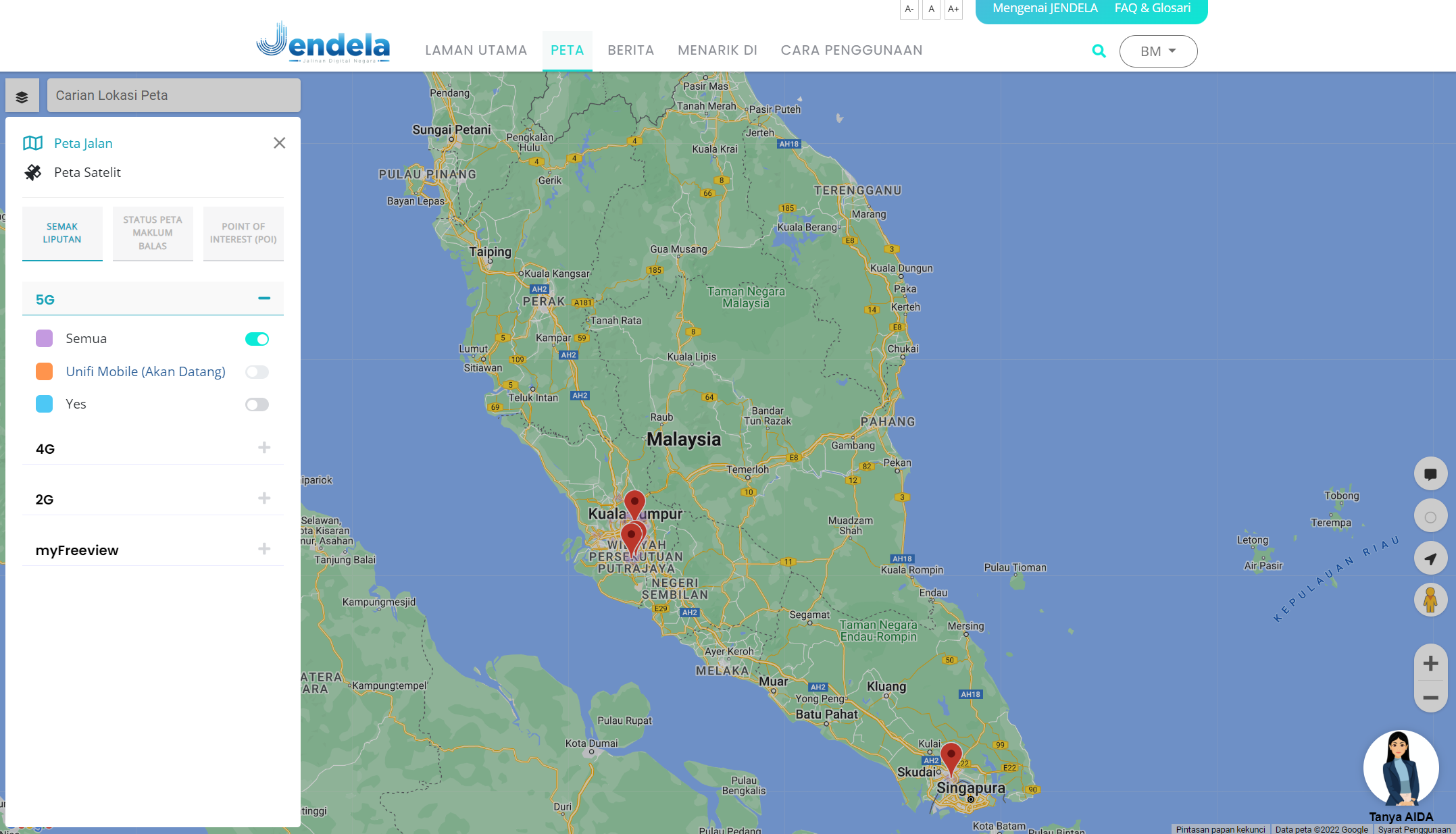 Previously, TM had stated through its official website that Unifi Mobile would provide 5G services as early as February 2022, but further called the matter a technical issue and error. To date, TM has not said why they experienced delays in rolling out the 5G network to users.

With the ZenFone 4 Pro prototype leaked on our cover yesterday, ASUS has finally announced the official launch date for the Zenfone 4 family. This ...