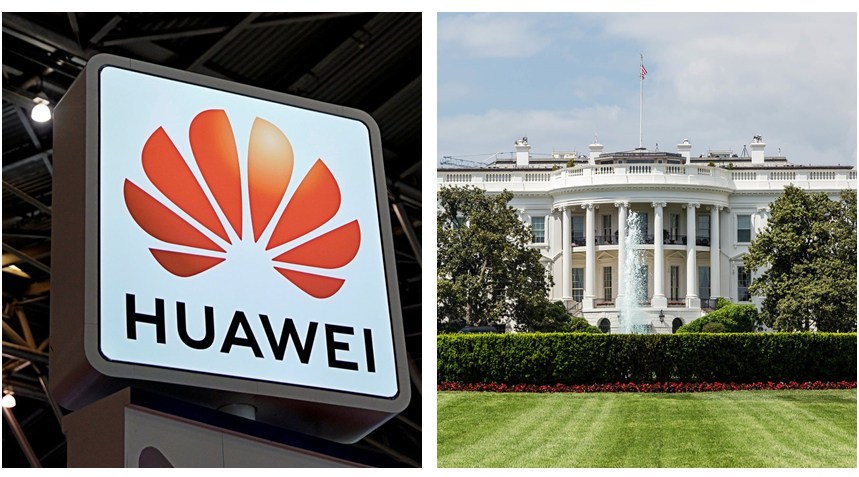 Despite US has suspended its Huawei ban after the G20 summit, US government has yet to rest the case. In the newest announcement from US government, Trump has established a rule to prohibit US government agency including pentagon to NASA to purchase equipment from Huawei, ZTE and others.

The affected companies are not just limited to Huawei but ZTE, Hikvision, Dahua and Hytera. The security head from Huawei has seen rebutted the claim on the security risk poses from the company, as there is no factual evidence.

The launch of the Xperia Z Ultra phablet has made a deep impact into the smartphone market as most question on the feasibility of such ...