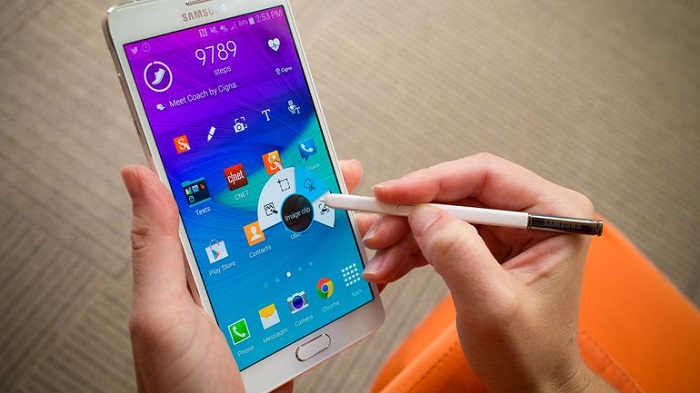 As the Samsung Galaxy Note 8 will be unveiled next week, there is a new circulating in the US showing that the Galaxy Note 4 is being recalled back. However, this has nothing to do with the quality control from Samsung because the major cause for this recall is due to the use of poor quality counterfielt batteries in the refurbished Galaxy Note 4. 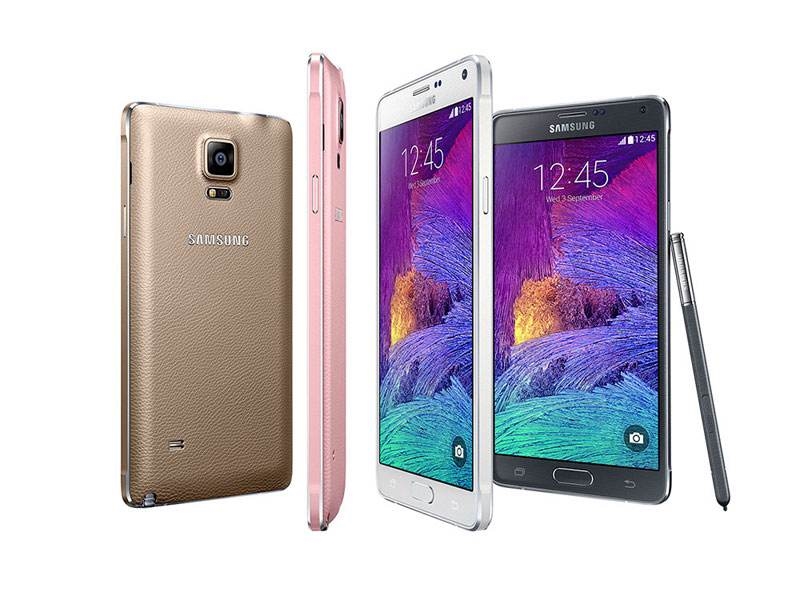 Samsung also confirmed that this recall has nothing to do with Samsung product quality and its quality control department.

Facebook brings internet to rural areas with its drone “Aquila”

The industry giant of social media, Facebook has making its best effort to bring internet to rural areas in the world. While Google solution to ...