Vertu Constellation X with Snapdragon 820 passed SIRIM, is it coming? 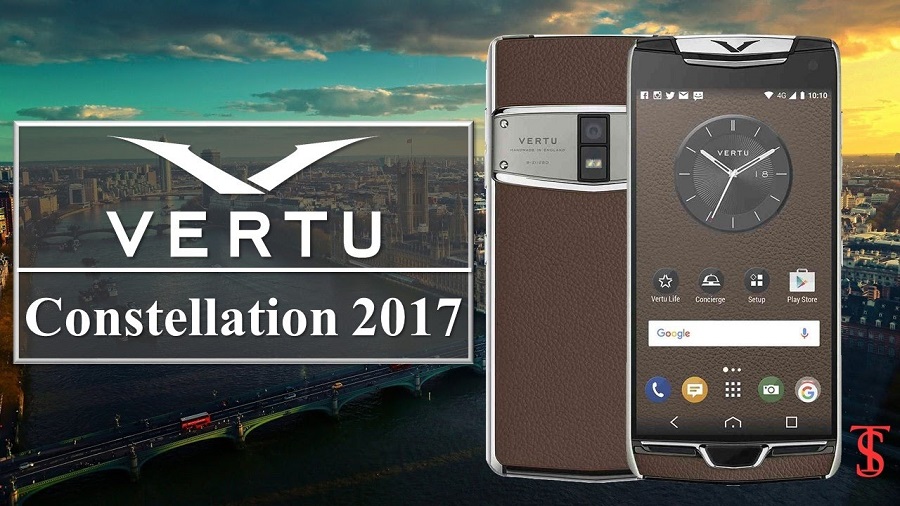 Despite Malaysia isn’t the most wealthiest population in Asia, the demands for luxurious good has been increasing as the upper class seek to experience a prestigious lifestyle. The well known luxurious smartphone manufacturer – Vertu has just got silently brought into Malaysia and it has been certified by SIRIM recently. Who’s the one bringing it in? Let’s find it out! 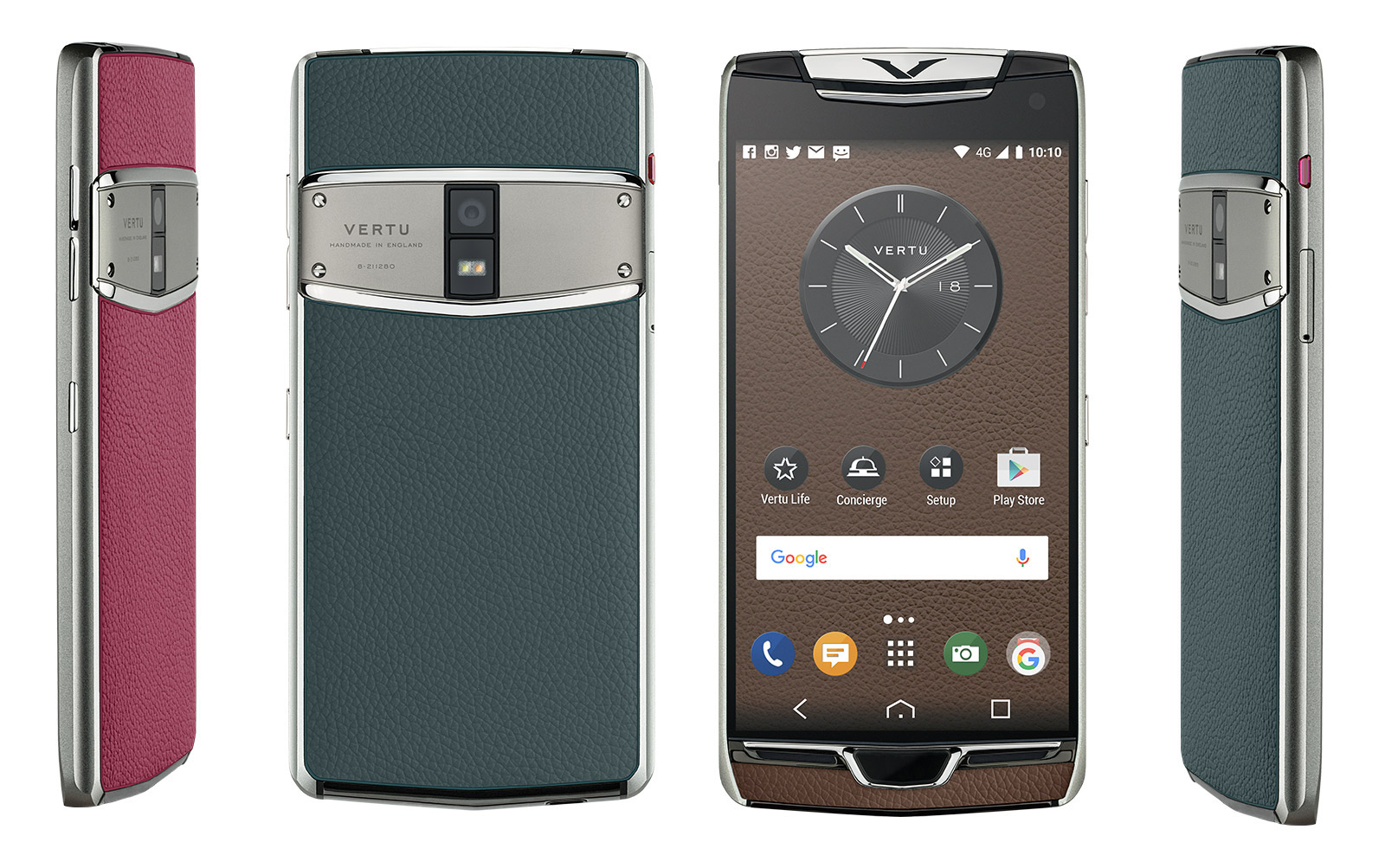 On a side note, this luxury smartphone also comes with front stereo speaker supported by Dolby Digital Plus and support world largest WiFi provider iPass.

While there is no news on its availability, it is for sure that the retail price will be higher than what we expect. The Vertu Signature Touch launched previously is currently priced at €6500 (approximately RM35830). As most middle class would buy a car with that sum of money, there could be someone who is willing to enjoy the luxury that the Vertu offers on its smartphone.

From all the different types of smartphone released till today, which smartphones has truely outstanding battery life? Digital Versus and Smart Viser has perform a ...