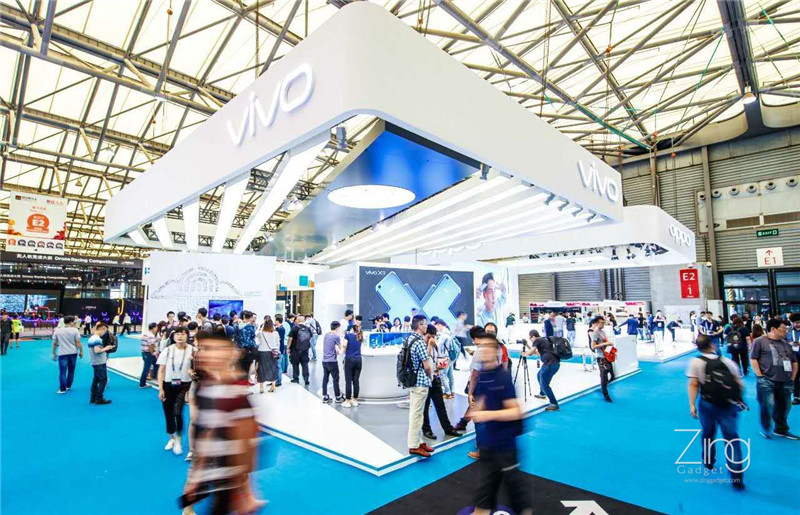 Fingerprint scanner for mobile payment to unlocking smartphones has been a norm since the popularization of Touch ID on fingerprint scanner from iPhone 5S. While different smartphone manufacturers has their own way of putting scanner onto different areas of a smartphone, nothing beat the uniqueness of the new “Under Display Fingerprint Scanner” from vivo, a new technology which has been unveiled on MWC Shanghai today.

The fingerprint identification mechanism works in different fingerprint condition even if your finger is coated with dirt, sweat or even in water. It recognizes the fingerprint to 3D level, which is much more secure than conventional 2D direct contact method. This unlock more possibilities of a real bezel-less smartphone with large display on the front panel. 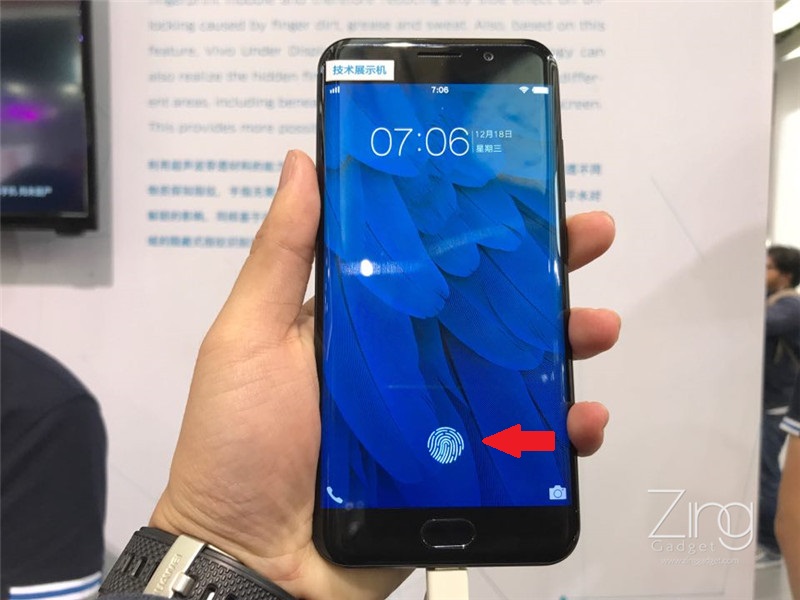 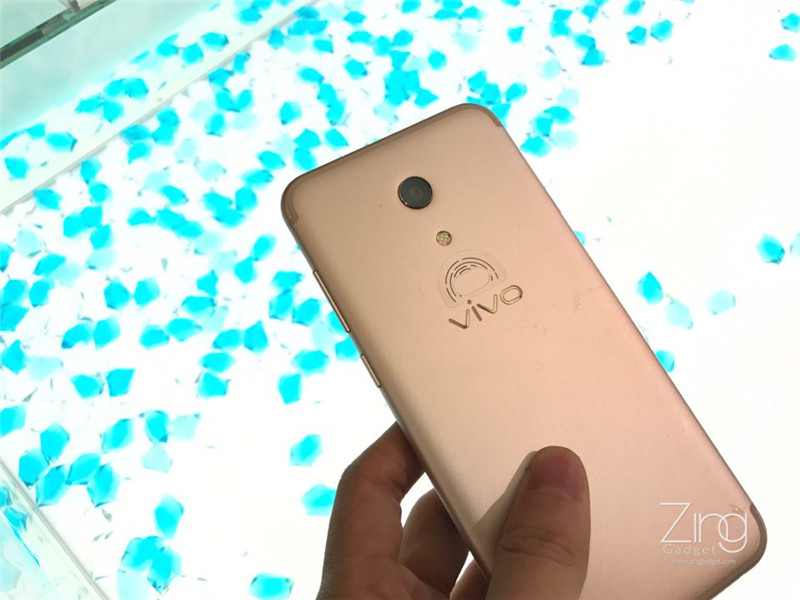 The vivo Under Display Fingerprint Sensor works flawlessly even under water and other parts of the smartphone.

The Huawei P10 and P10 Plus has just recently arrived Malaysia and it is quite popular in the local market, despite having a premium price ...