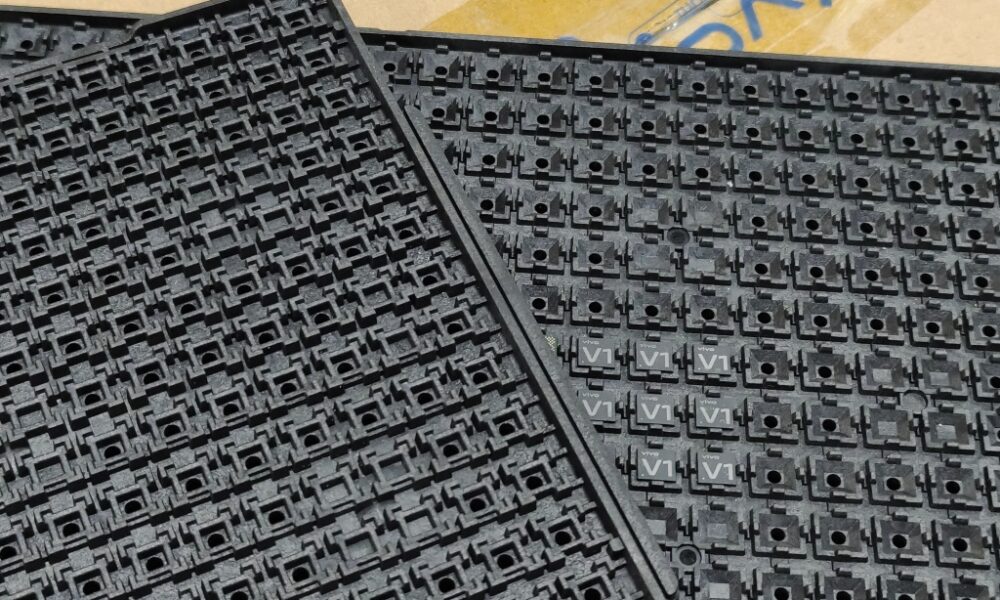 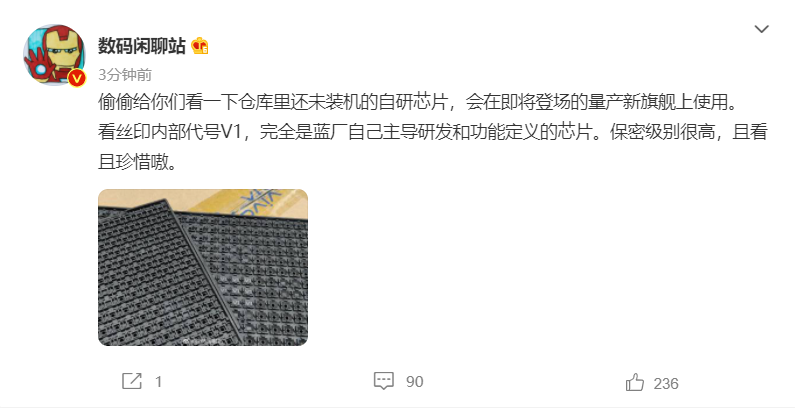 In terms of appearance, it can be clearly seen that the vivo ISP chip is composed of a rectangular shape and is packaged in a BGA manner. There is no redundant code and other words on the front of the chip, only the words “V1” are displayed. 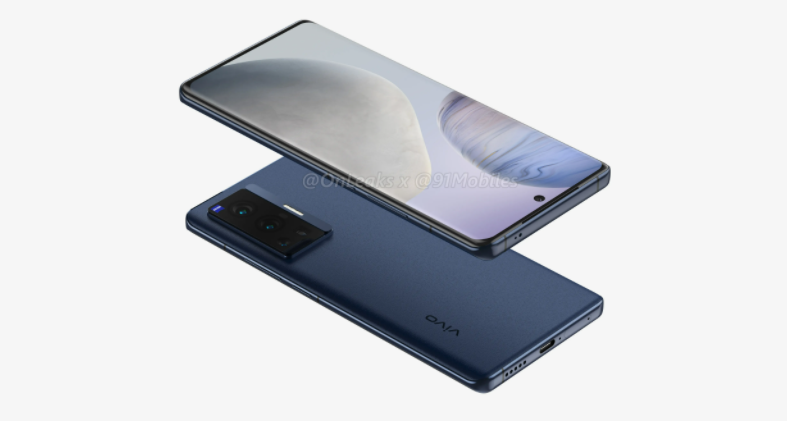 This is very likely to be featured in the vivo X70 Pro, which is scheduled to launch this September.

KGI confirms: iPhone 7 Plus to come with dual rear camera and 3GB RAM!

The next Apple big hit would be the launch of the iPhone 7 and iPhone 7 Plus. As both smartphone is expected to unveiled before ...