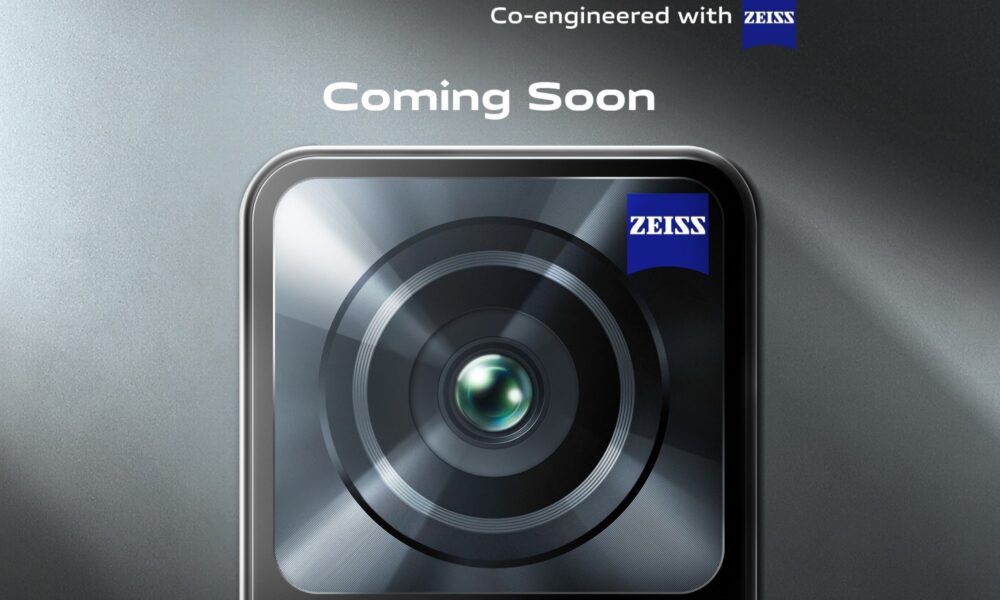 The first appearance of the vivo X60 happens during the end of 202 where it is officially launched in China. In the meantime, vivo Malaysia has released a new poster for the upcoming vivo X60.

From the official teaser, the Vivo X60 and X60 Pro show similarities. However the camera on the vivo X60 Pro Plus is different. It is likely that vivo Malaysia will only be releasing the X60 and X60 Pro.

The Chinese variant has included the Exynos 1080 SoC from Samsung which deliver high performance to the X60 series. The Exynos 1080 brings 50% single core performance and 100% improvement in multi-core where the graphic performance is also elevated by 130%.

The previously launched X60 in China is formed under the partnership with ZEISS. This could be one of the biggest selling point of the X60 series.

Currently there are no release date of the X60 series. Remember to stay tuned for update!

Before today, if you happen to have a iPhone with unofficial Apple battery, your service might get rejected due to third party components installed as ...