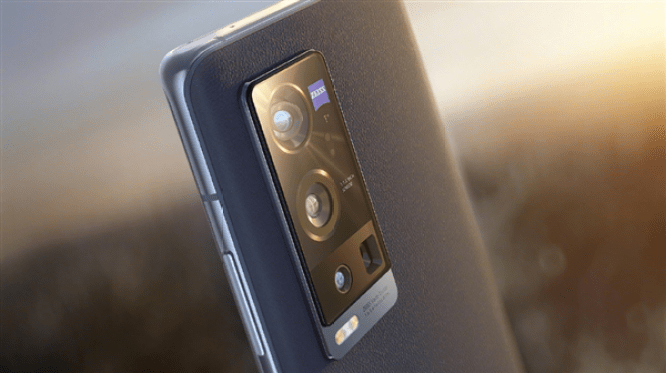 At the end of last year, vivo’s annual flagship, the vivo X60 series, was officially released. In addition to the world’s first Samsung Exynos 1080 flagship processor with a 5nm process, this series also has its camera jointly developed with Zeiss. And now, the X70 is on its way.

Someone at Weibo stated that the vivo X70 Pro+ version will be powered by Snapdragon 888 SoC with Samsung E4 AMOLED display as its highlight. It will be a FHD hole punch display.

The camera will also be ZEISS certified and sensor size larger than 1/1.28 inches. It has a 4500mAH battery that supports 66W quickcharge. This series of models is expected to be released around June.

At the press conference of vivo and Zeiss global imaging strategy cooperation in December last year, vivo officially announced the in-depth cooperation with German optical giant Zeiss, in addition to the joint research and development of Zeiss lenses for the X60 series.

Earlier this month, the alleged design of the new Samsung mid-range J series smartphone has been leaked online. The new Samsung Galaxy J7 comes with ...