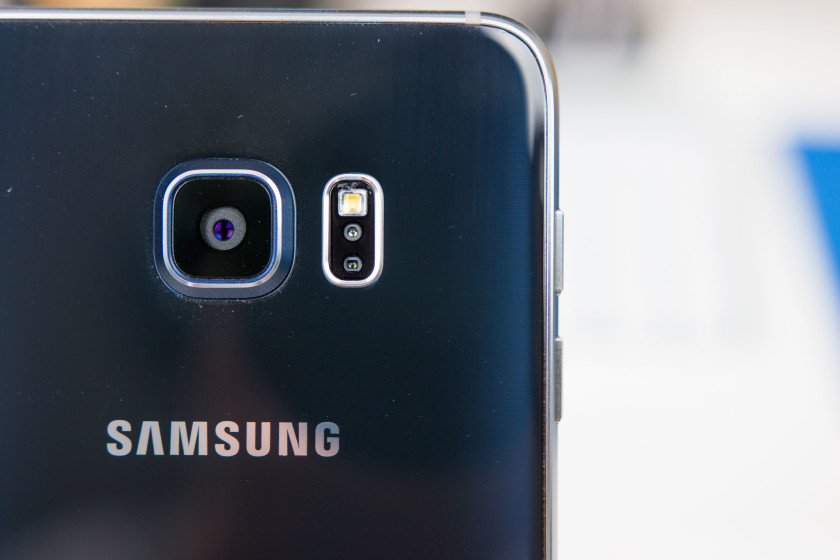 Although the CES 2016 has become a hype in smartphone and technology news feed today, the latest flagship from Samsung – Galaxy S7 is still being admired by its fans! With all those leaked images circulating around the internet, the lack of finalized and compiled images makes the Galaxy S7 an abstract. Today, let’s have a quick look on it as @onleaks has bring us a 360 degree view on the design of the Galaxy S7.

As seen on above, the Galaxy S7 have a slightly thicker body design (for larger battery capacity) at 7.9mm in contrast to the S6 with 6.9mm. The S7 is an upgrade of the battery from 2550mAh to 3000mAh. Nevertheless, we hope that the Samsung S7 is not just a plain upgrade from the S6, but to offer more exciting and revolutionary new features.

Apple Malaysia has unveiled the newest iPhone SE 2020 last month and it is soon available as bundled plan in major telco including Maxis, Digi ...