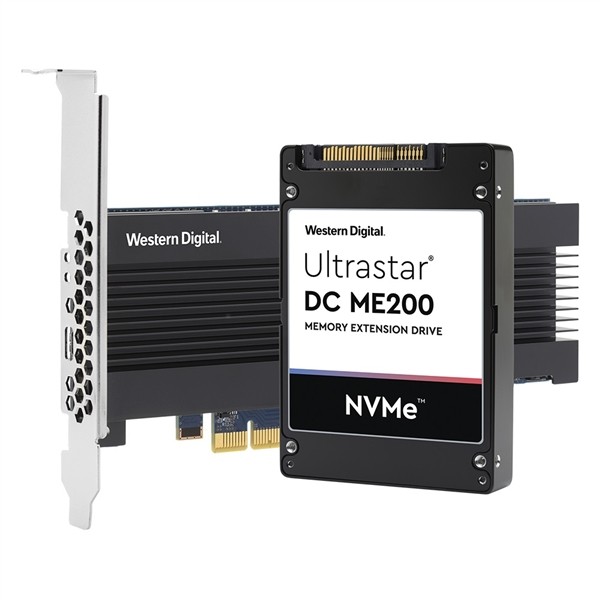 With the massive increase of data on the internet, a reliable, fault proof and fast data storage solution is what data centers dream of. Western Digital has introduced their newest memory expansion drive UltraStar DC ME200 which has the capability to create virtual memory pools, especially acting as virtual RAM for a faster data storage solution. 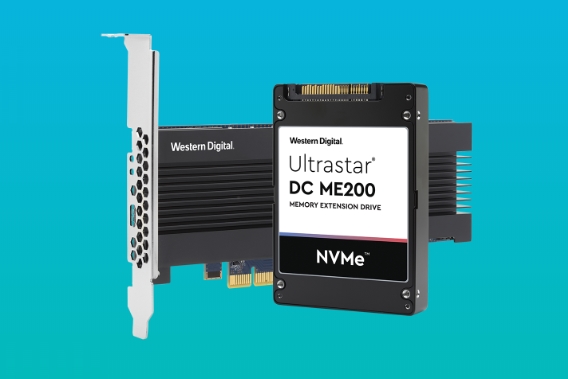 But what does it do? 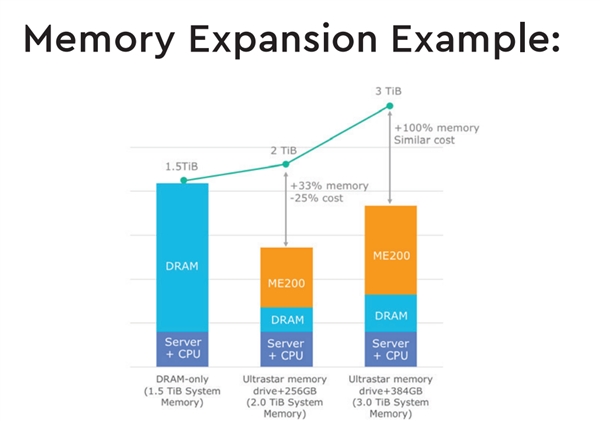 Accounted by the DRAM, the WD new memory expansion drive offers higher reliability than NAND SSD and able to write 78000 terabytes in its entire life! 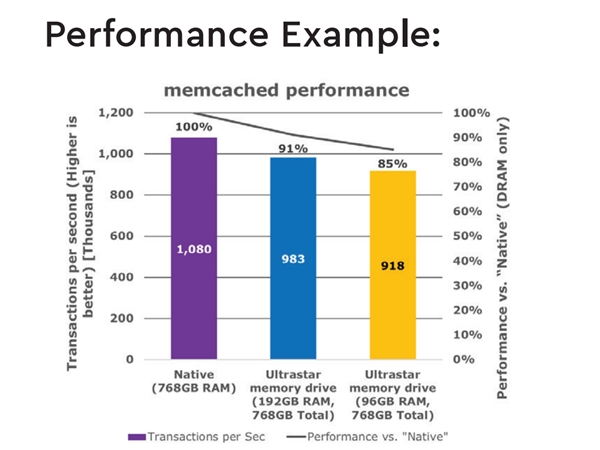 The WD new memory expansion drive is named UltraStar DC ME200 but its pricing has yet to be unveiled. 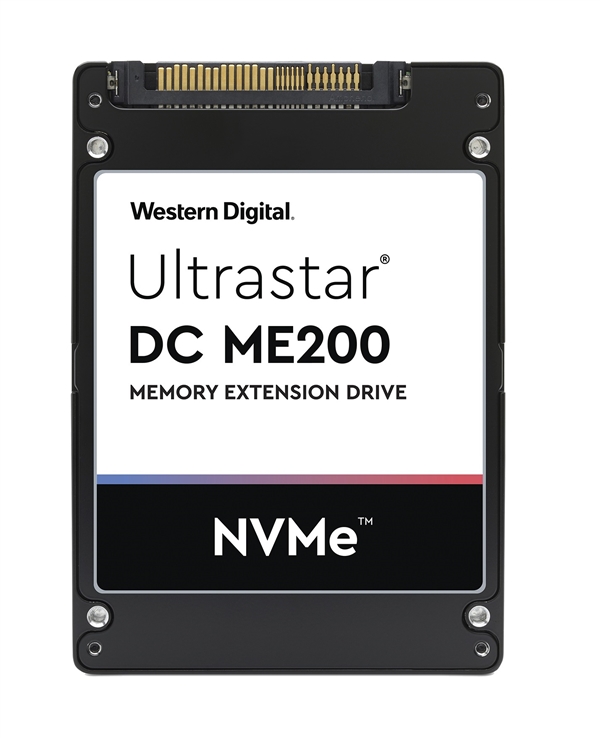 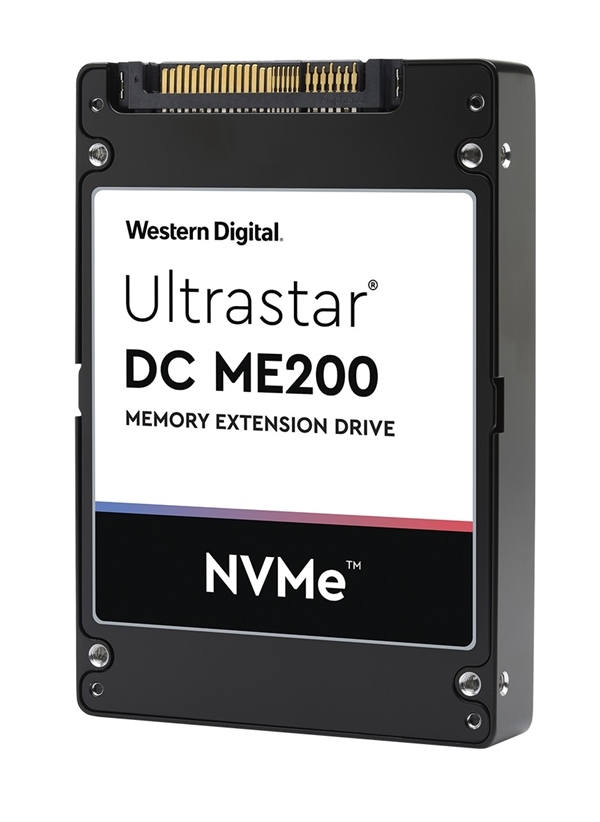 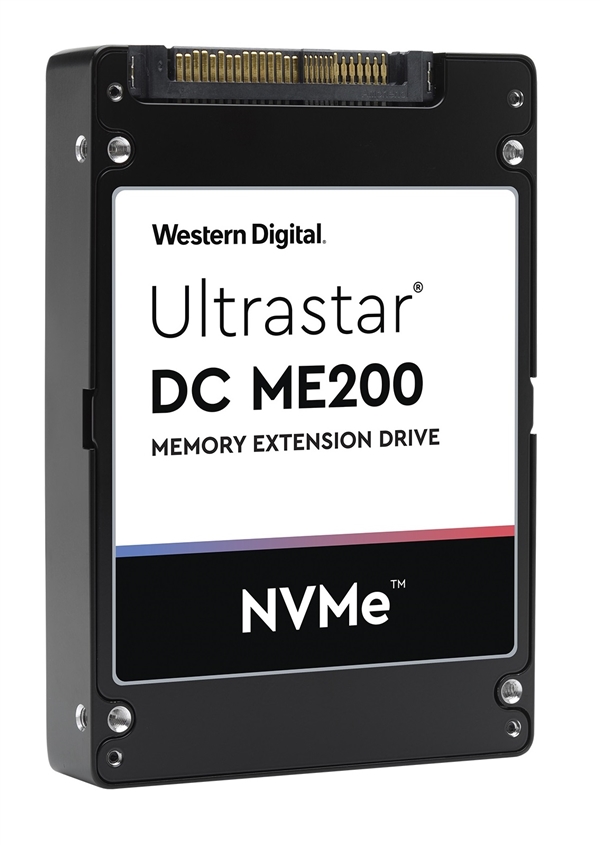 5.1Ghz clock rate! The most extreme Intel CPU yet

As one of the greatest duopoly on computer processor research, development and manufacturing, Intel processor are well known of its high performance output with great ...